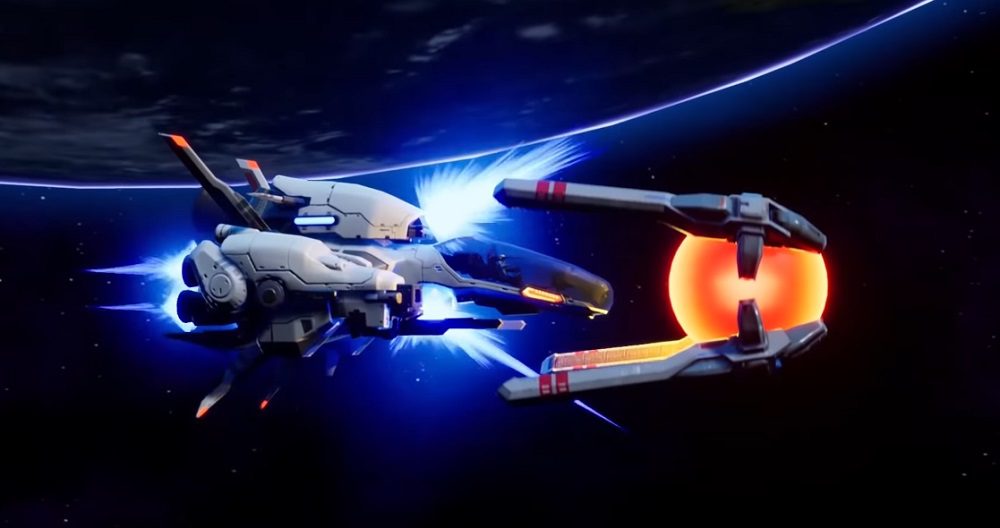 NIS America has announced that incoming sci-fi shmup R-Type Final 2 will launch in the west on PS4, PC, Xbox One, Xbox Series X and Nintendo Switch on April 30 – a mere day after the long-in-development title’s Japanese release.

R-Type Final 2 is an amalgamation of sorts of everything that has ensured Irem’s classic series remains an enduring icon of the shmup genre. Players will select from one of a number of hi-tech spacecraft before jetting off into battle against the might of the evil Bydo Empire. Featuring spruced-up audio/visuals, a huge hosts of gameplay modes, and stacked with explosive weapons and power-ups, R-Type Final 2 looks set to be a fan’s dream.

Indeed, the fans have only themselves to thank for this release, having generously donated the equivalent of almost $935,000 USD to developer Granzella’s Kickstarter campaign back in June 2019. The dedicated R-Typer might want to check out the official NIS America online store, where a special “Inaugural Flight Edition” is now available to pre-order.