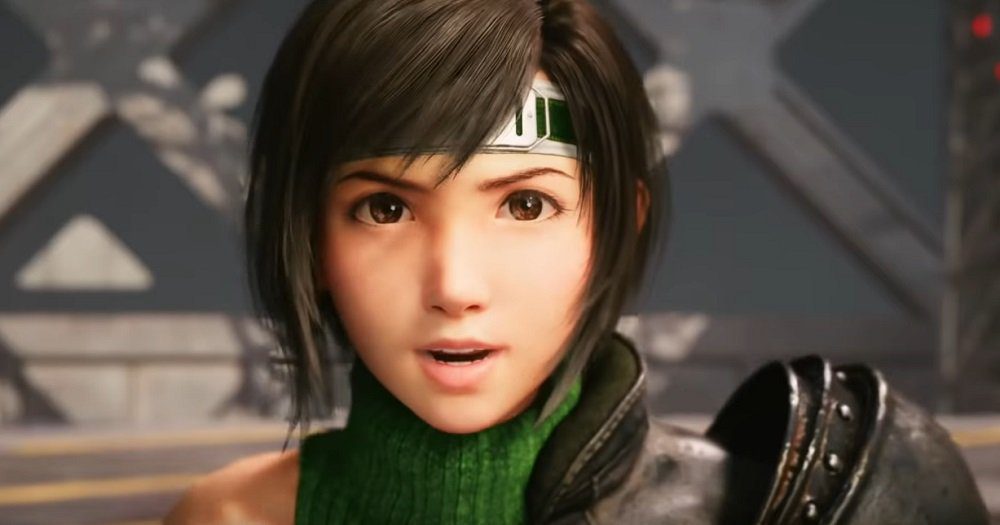 PlayStation Japan has released a quirky promo that presents itself as a “leaked” internal video. The amusingly titled “PlayStation 5_Lineup_Presentation_File_2021-03” trailer features clips taken from a who’s who of great titles, all available on (or headed to) PS5.

The five-minute preview includes Capcom’s Resident Evil Village, Square Enix’s Final Fantasy VII Remake Intergrade, Housemarque’s Returnal, Bethesda’s Deathloop, ArcSys’ Guilty Gear Strive, Sega’s Yakuza: Like a Dragon, and many, many more. As a catalogue of some of the exciting games already available or coming soon to PS5, it certainly presents a powerful advertisement for the new next-gen platform. Though it should be clarified that many of these titles are not PlayStation exclusive.

The video comes one week ahead of Sony Japan’s incoming “Play! Play! Play!” presentation, a roundtable discussion looking at some of the most hotly anticipated titles heading to PS5. A panel of hosts will include Capcom director Morimasa Sato, and Square Enix producer Yoshinori Kitase. The PlayStation Japan YouTube channel will broadcast the event on March 21 at 03:00 PT / 06:00 / 11:00 GMT… That’s pretty late, but we’ll be sure to let you know all the juicy details.