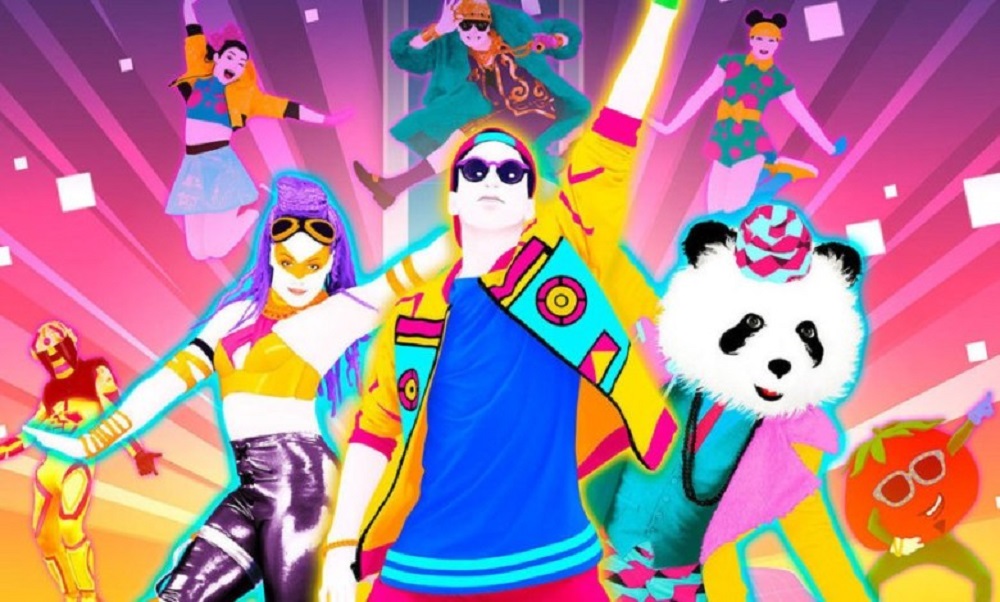 A very quiet week for new releases led to a general stagnancy in the high street last week, as Electronic Arts’ football sim FIFA 20 retained the top spot of the UK Charts.

Elsewhere in the charts, Nintendo continue to feature throughout the Top 40 with most of their Switch poster titles – including Super Mario Odyssey, Zelda: Breath of the Wild, Ring Fit Adventure, Super Mario Maker 2 and LABO Toy-Con – all putting in an appearance. Going forward through December, we can expect to see little in the way of major shakeups when it comes to the Top Ten.