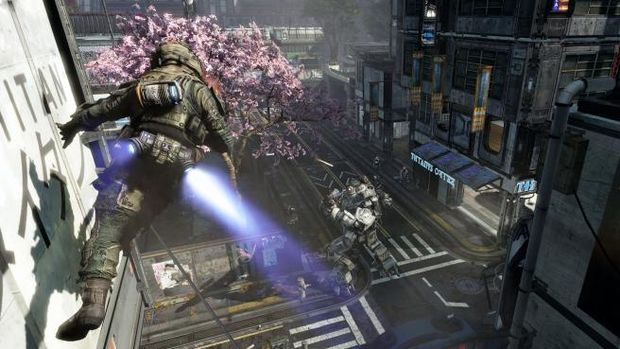 Nine minutes from the current alpha going on

There are some lucky people playing Titanfall right now. This is an alpha to specifically stress test the servers, and the invites for this were extremely limited. What you are seeing is Xbox One footage, but it doesn’t necessarily represent what the final game will look like, at least visually.

That said, this will give a good taste of what the combat looks like. It’s still something you need to play with your own hands though, as Titanfall doesn’t just play like any old first-person shooter.

Oh, and watch this footage while you still can. Electronic Arts has been taking down videos as they appear.