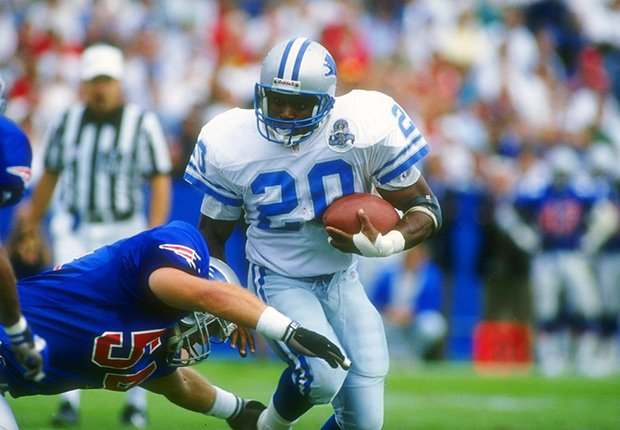 If you didn’t give Quick Hit Football a try when I previewed its open beta a month ago, this news might get you to go for it. Earlier this week, the game added more than 30 former NFL players to its roster as “legends,” including guys like Barry Sanders, Warren Moon, and Mike Alstott. They’re part of Quick Hit’s new microtransaction system — every team gets two legends, but you can also purchase these players with Quick Hit’s in-game currency, Coaching Points.

Speaking of Coaching Points, you’ll get five dollars’ worth of CP (haha) for free if you create a new team between now and February 8th. And if you’ve already got a team, you can attempt the Mega Bowl, which challenges you to defeat all nine Pro Coaches; doing so will net you $10 of free CP. In addition, you can now buy $1, $5, $10, or $20 of CP to help out your team (Coaching Points are put toward training your players or drafting new ones). Don’t worry about competitive balance; the developers have designed Quick Hit so that you can’t just buy your way to victory — you earn CP just by playing the game.

The game now runs completely within your browser and requires no installation whatsoever, which leaves you with much fewer excuses for not trying it out at quickhit.com. The developers have expanded the game’s playbook, and for the football-illiterate among you, video tutorials are on the way.