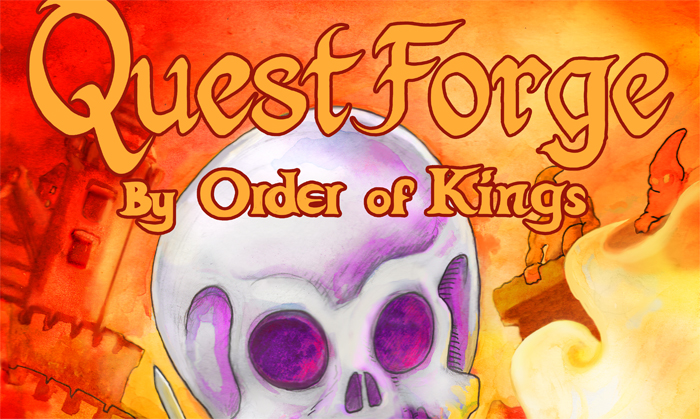 It’s not unusual to see games released on legacy platforms these days. Nightmare Busters was recently sold for the SNES, the Dreamcast still sees new releases to this day, and now, we have Quest Forge: By Order of Kings for the NES.

The game is being sold in cart form for $34.99, with a collector’s edition for $84.99. The game promises Final Fantasy style exploration, along with RPG-based combat. While the price is pretty rich, I’d definitely consider checking it out for $9.99 on the eShop.