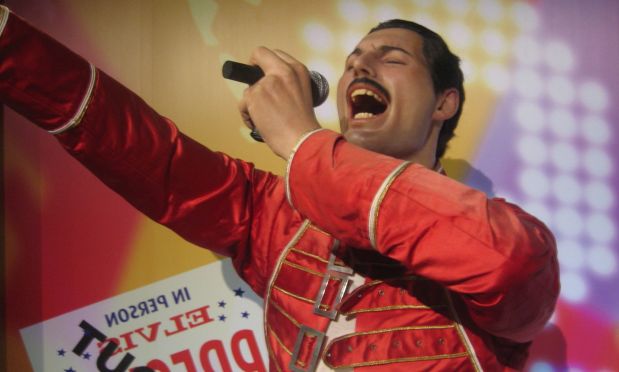 Now that Beatles Rock Band is out and has proved such a successful concept, we’re sure to see many other band-specific versions of the popular game. Like Queen, for example, may be next, if a recent BBC interview with guitarist Brian May has anything to say about it. While praising the new Muse album (which you need to go buy right now because it’s stellar), the topic of Queen’s appearance in Lego Rock Band came up, and that led to talk of other Queen-centric games.

May mentioned discussion going on behind the scenes in regards to a Queen Rock Band game, and he was quoted as saying: “Yes we’re into it, I think it may happen.” Who could blame him for being into it — I am really into the idea of rocking out some Queen Rock Band style myself.

What do you think of the idea of a slew of Rock Band titles focusing on specific bands. Cool? Or milking the franchise?