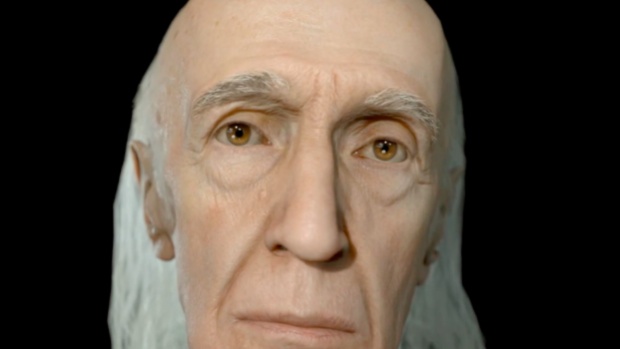 Company began work on PS4 over two years ago

When I asked Quantic Dream co-CEO Guillaume de Fondaumière if its upcoming, untitled PlayStation 4 game would be based on Beyond: Two Souls‘ engine, I got a response I wasn’t expecting. The developer began development on PS4 over two years ago — among the first developers to have dev kits — which influenced the technology that would go into building Beyond‘s engine.

In other words, Quantic Dream are working backwards, scaling next-gen tech down to PS3 which would explain how Beyond looks so damn good.

“By exploring the PlayStation 4, we got new ideas and worked very hard to implement them into Beyond’s engine,”  Fondaumière said. “Nevertheless, our PS4 title will run on a new engine.”

Fondaumière didn’t want to go further into detail on the PS4 project, but he did share some interesting details on how production will vastly change on next-gen projects. You can read more about that, here, tomorrow.