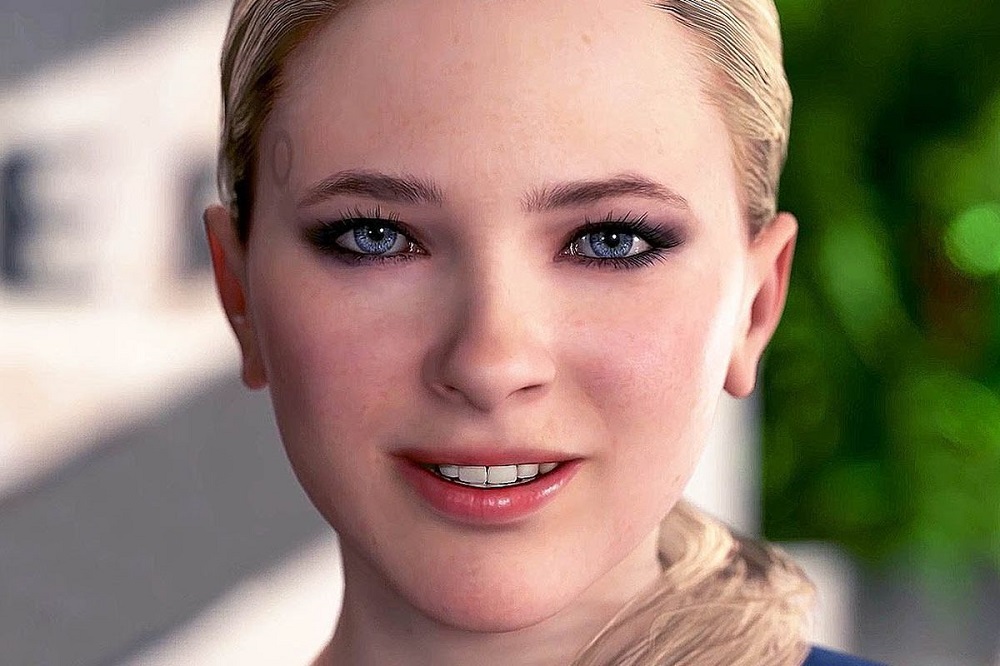 Roll out all those memes again

French video game developer Quantic Dream has announced demos and dates for the PC ports of their most recent releases: Heavy Rain, Beyond: Two Souls and Detroit: Become Human, all of which will be made available exclusively on the Epic Games Store.

“Bringing our last three interactive dramas to the PC platform will enable new audiences to experience what Quantic Dream games are all about,” said the company’s co-CEO Guillaume de Fondaumiere in a press release. “Through these demos, gamers will have the opportunity to look into the hard work and dedication we have put into the PC versions of our beloved titles. For those who have never played a Quantic Dream title, this will be a great opportunity to experience the unique nature of our games.”

Noir mystery Heavy Rain will launch June 24, with a demo available May 24. Psychic tale Beyond: Two Souls will follow July 27, with a demo on June 22, while Robo-political drama Detroit: Become Human will be released sometime this Fall. The former titles will cost around $20, while Detroit is expected to sell for around $40.

Heavy Rain, Beyond: Two Souls and Detroit: Become Human are all available now on PS4 as individual releases or compiled as the Quantic Dream Collection.