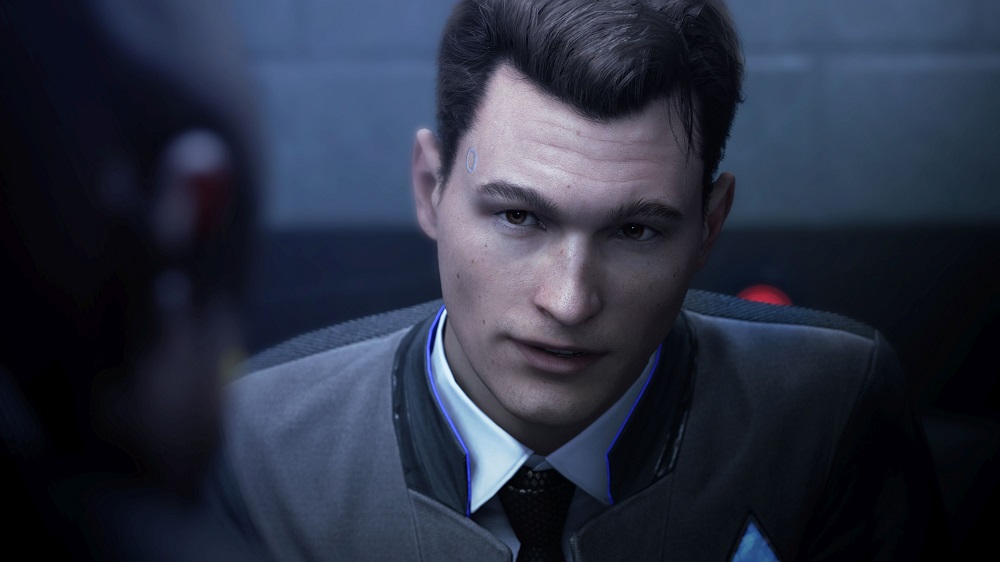 Quantic Dream, the studio behind cinematic adventures such as Detroit: Become Human, Heavy Rain and Beyond: Two Souls has teased, via Twitter, an announcement of some sort coming in the near future.

The New Year’s tweet from David Cage’s company thanks for an excellent 2018 – which saw Quantic Dream have their most successful launch to date with Detroit – but then follows up with mentioning some “great news” on the horizon, asking fans to “stay tuned.”

Given Detroit’s release was just last year, this is unlikely to be a brand new game. A compilation package was also released in Fall of 2018, so it seems more likely that this could be an expansion of some sort. Either that or they’re remaking Fahrenheit, right? Either way, it’s in no doubt Cage will let us know when he’s ready to spill the beans.

Thank you all for a FABULOUS year 2018! We shall be back soon with some great news. Stay well and happy, share your passion and love! Stay tuned… pic.twitter.com/T7bxM3WsmG