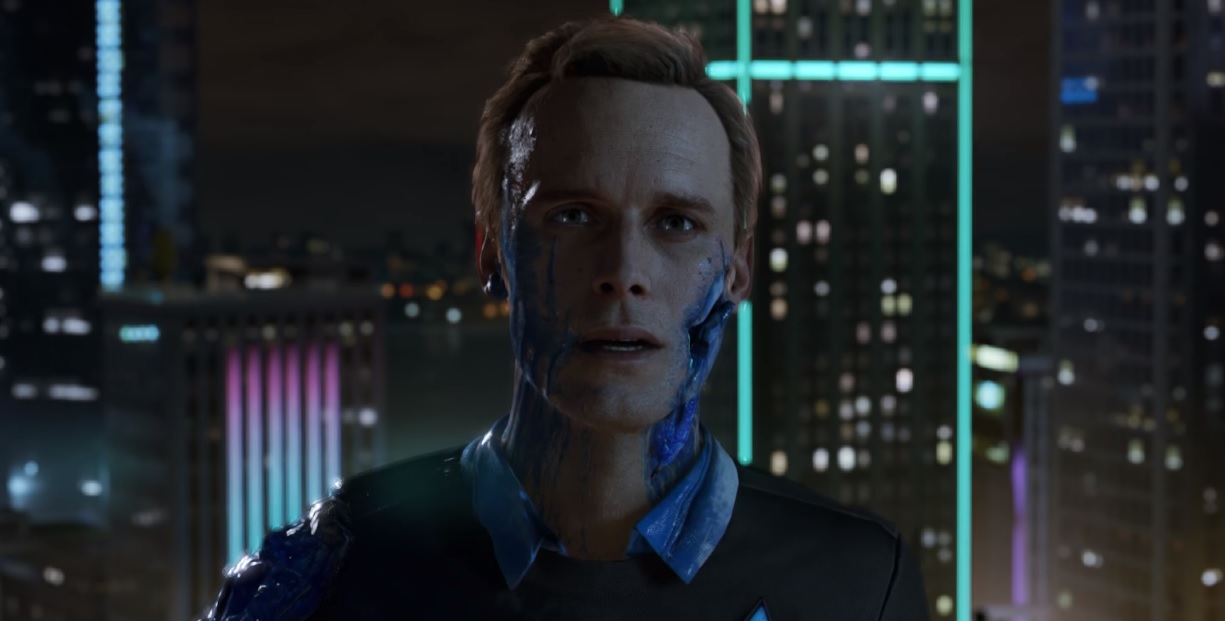 Quantic Dream is back, and it looks like they’re playing to their strengths, as the star of Detroit Become Human is a literal robot, a police android named Connor.

The E3 demonstration (with the official trailer below) highlighted a bunch of face tech, and showed Connor doing detective work and attempting to defuse, resolve, or botch a hostage situation with a rogue android. The trailer showed off a few of the many ways the situation would go. Not much other information was given, beyond its status as being “in development for PS4”.

I’ve got a soft spot for Quantic Dream that dates back to the Omikron days, and I actually liked Heavy Rain, though I never got around to trying out Beyond: Two Souls, so I’m excited to see how this turns out. If nothing else, it should be at least as weird as that show Caprica, right?