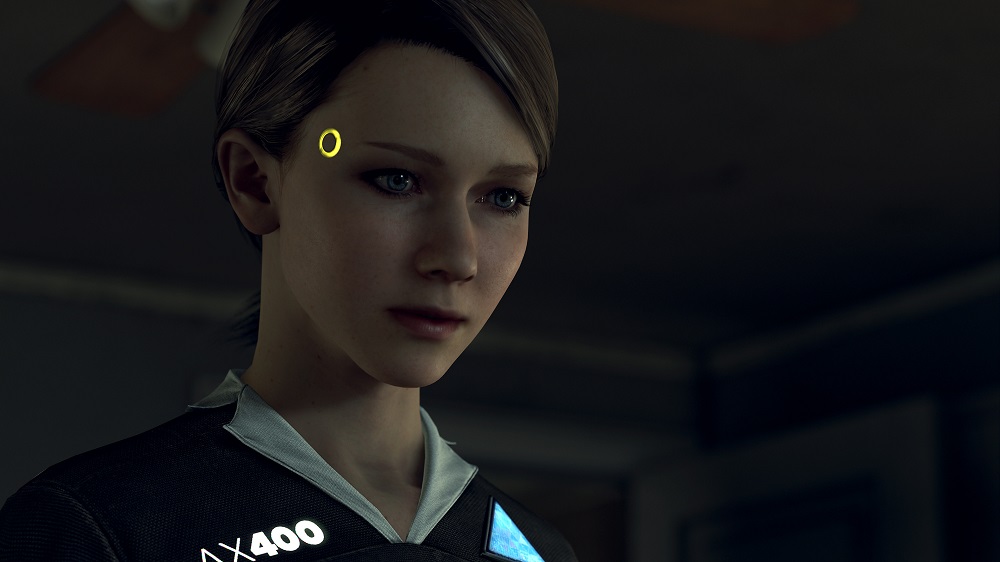 If you get a kick out of the cinematic adventures of David Cage’s studio Quantic Dream, then a compilation of their last three releases has been made available to purchase today, in both physical and digital format.

The Quantic Dream Collection is comprised of three titles; 2010 murder-mystery Heavy Rain, 2013’s psychic thriller Beyond: Two Souls and, from this year, the “What if robots… HAD HUMAN FEELINGS?” sci-fi title Detroit: Become Human. Missing from the collection is PS2/Xbox release Fahrenheit (or The Indigo Prophecy).

The set costs around $40, which isn’t too bad considering Detroit is only about six months old. So if you fancy an adventure through some well-worn genre conventions and awkwardly animated digital sex scenes, then this compilation should satisfy.

Are you gonna pick this set up?:
Cross – Yes
Circle – No
Square – Put Down Dinner Plate Hard
Triangle – “We, The People…”