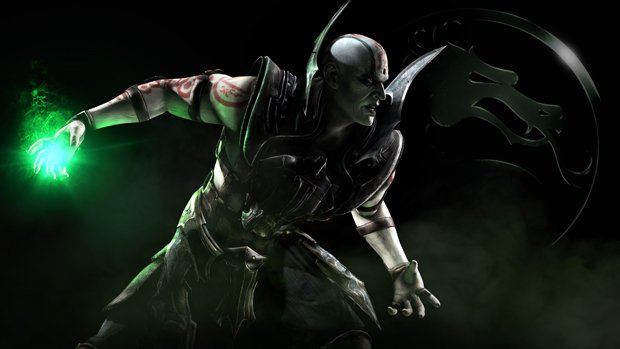 The final fatality made me go ‘AHH’

The fiendish sorcerer Quan Chi returns in Mortal Kombat X. While he’s said to play a major part in the story — something I’m eager to hear more about, coming off of the last game — today we’re just shown a standard fight. Watch as he pummels Kano and summons a demonic bat.

I know I was supposed to be focusing on what’s new with Quan Chi in the video, but I couldn’t stop staring at that badass stage background. Those rolling waves put a spell on me.

Looks fantastic, in general. April. April is the month.