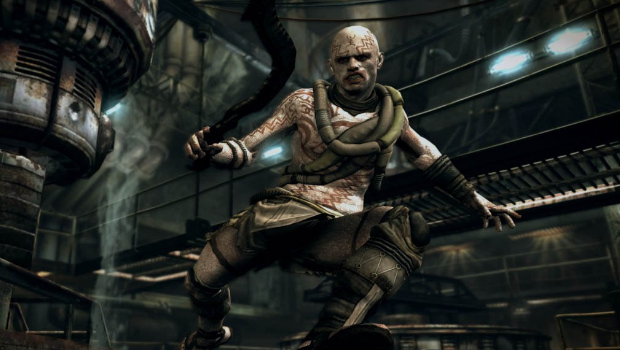 John Carmack opened his annual QuakeCon keynote with an apology to id Software fans for the flaws in RAGE and, above all, the buggy PC version that left many bitter feelings toward the developer within the PC community.

Though Carmack was only stating the obvious, I still appreciate his honesty in admitting to the faults in RAGE’s checkpoint system and ending. RAGE was an ambitious game and the first multi-platform game for id Software, but no one expected the PC version to be so broken with pop-in textures and other technical faults.

Carmack explained the difficulties making the game, saying most resources have been put into Doom 4 so there was no time to fix their past mistakes after launch. Carmack was also disappointed with the marketing for the game that led to the wrong expectations.

“People expected it to be more like Fallout or Borderlands but that was never our intention,” Carmack said. “That hurt us in that the single-player was long for a shooter but very short for people expecting an RPG . The messaging on RAGE wasn’t all it should have been.”

Though RAGE has been improved through patches in many aspects, it still isn’t id Software’s best. Regardless, you can buy the game for $9.99 on Steam tomorrow as part of the QuakeCon Steam sales going on this week.

Though he is apologetic about id Software’s recent output, Carmack seems to be happy to be working on a familiar franchise again.

“Everyone knows what Doom is: You shotgun some demons!”