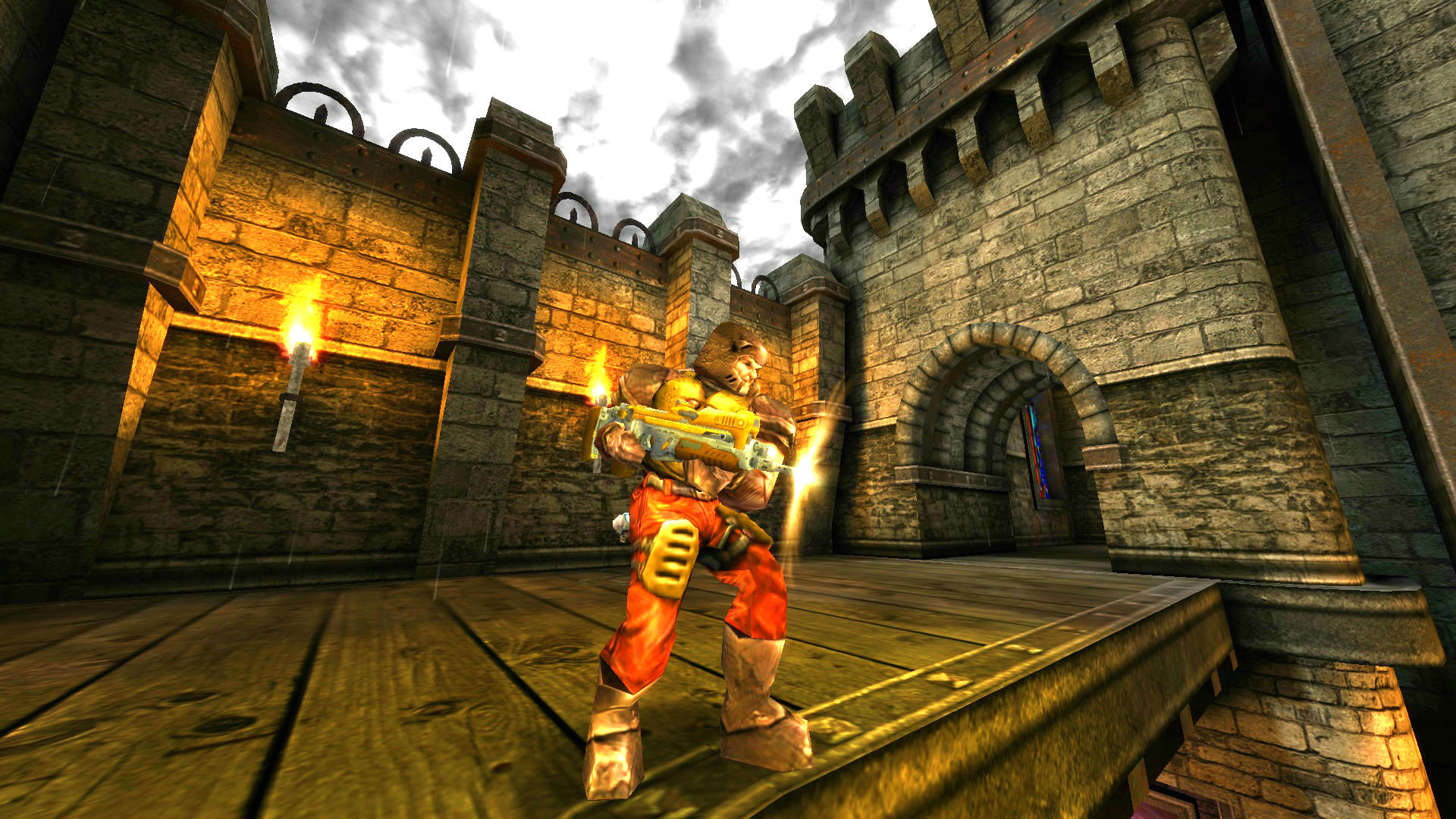 The ongoing crisis of the COVID-19 outbreak is going to get a lot worse in the United States before it gets better. That is if listen to doctors, epidemiologists, nurses, experts, and anyone who isn’t some nut job on the internet. That means more time locked down at home and more annual video game trade shows, conventions, and tournaments that have to start making some difficult decisions.

As we continue to push closer to the Summer season with no slowdown in sight for the virus’s spread, shows set to take place several months from now are being called off. Today, the organizers of the annual QuakeCon announced it had canceled what would have been the 25th anniversary of the event.

An update on QuakeCon 2020: pic.twitter.com/1FYUauI7PY

In addition to QuakeCon, and the dozen other events that have been called off this year, the organizers of Combo Breaker confirmed the May-scheduled fighting game tournament has been canceled for 2020. Anyone who made hotel reservations with the host hotel has had their reservations moved to the 2021 event. Refunds will be processed next month. Those who did register will be sent a few items of appreciation, including a lanyard, Combo Breaker badge, pin, and a commemorative magazine.

Finally, the Arc World Tour 2020 has been called off in its entirety. In its announcement, Arc System Works America CEO Minoru Kidooka said the company is looking toward 2021 to start holding events again, however, it will all depend on where we’re all at with the COVID-19 outbreak. ARCREVO Japan 2020 and ARC World Tour 2020 Finals have not been totally cancelled just yet as the company is currently discussing holding those as independent events, with participant safety as its top priority.