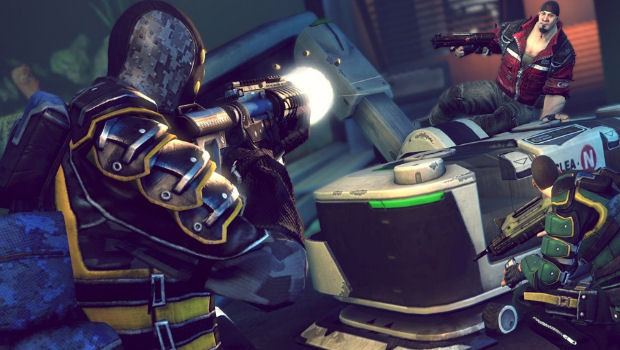 Early next month, a number of game tournaments will be held in Dallas, Texas for this year’s QuakeCon. As you would expect, there will be Quake tournaments, but this year Brink will join the festivities as well.

I was going to drop the quote from Smash TV, but it’s too early for me to be that enthusiastic. Head to the official QuakeCon site for future updates.