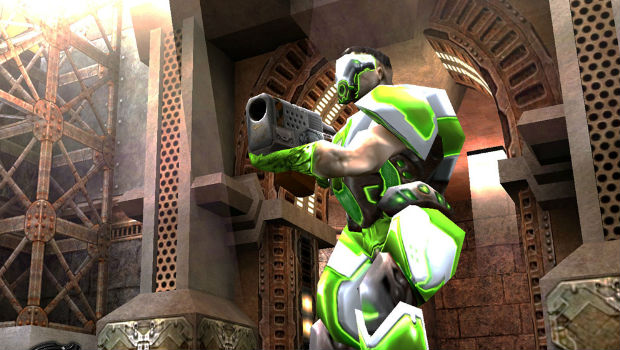 Quake Live, a free-to-play browser rendition of Quake has been going strong for a few years now — so strong in fact, that id Software is planning a full standalone release. By the end of the year a full game should be live, mostly due to the fact that Google Chrome and Firefox are going to screw around with plugin support.

If you’re playing now, all you’ll have to do is install the game when it’s out, and you’ll be good to go. The bad news? Mac and Linux are no longer supported.