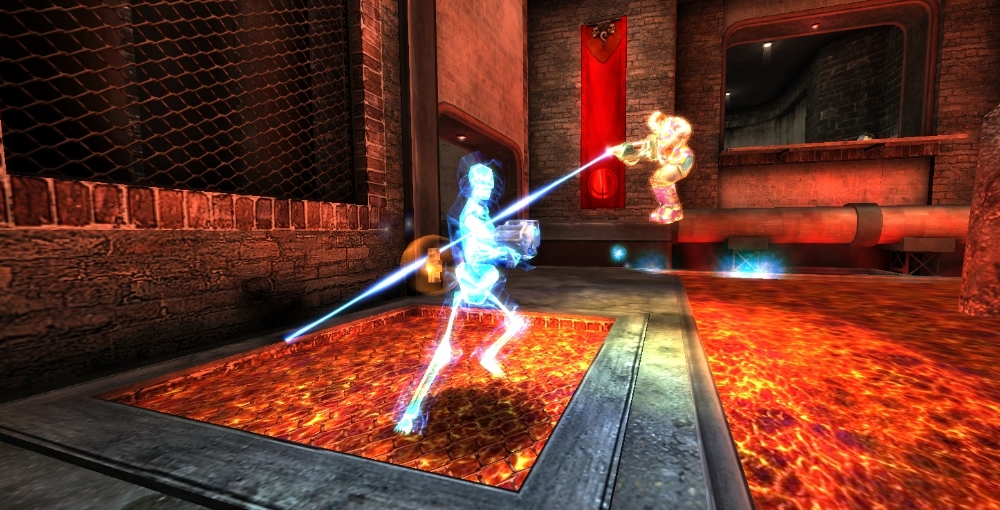 Now costs $10 and all your stats

Quake Arena, the once free-to-play game based on the massively popular Quake 3 Arena, has had one of its biggest updates since launch. As of the newest update, the game is now a one-time purchase of $10, and all in-game stats players have built up over the past five years have been reset.

The full update has been detailed on the Steam Community: listen server support, Steamworks integration, Steam Workshop for custom maps and game modes, and a whole load of bug fixes and tweaks are included in the patch. For some people, this update is a welcome change to the game and is being seen as a return to the simplicity of Quake III.

However, others are angry at the decision to wipe all in-game statistics. There are reports that friends lists, preferred servers, and clans have been cleared, and most worryingly that active subscriptions to the game have been removed with no word of any sort of refund.

While breaking up clans and friends that have potentially been together for years is bad enough, it stops being a problem of just not liking change when people who have paid for a service are locked out of it.

We have contacted id for a statement on this, and will update the story should we get one.