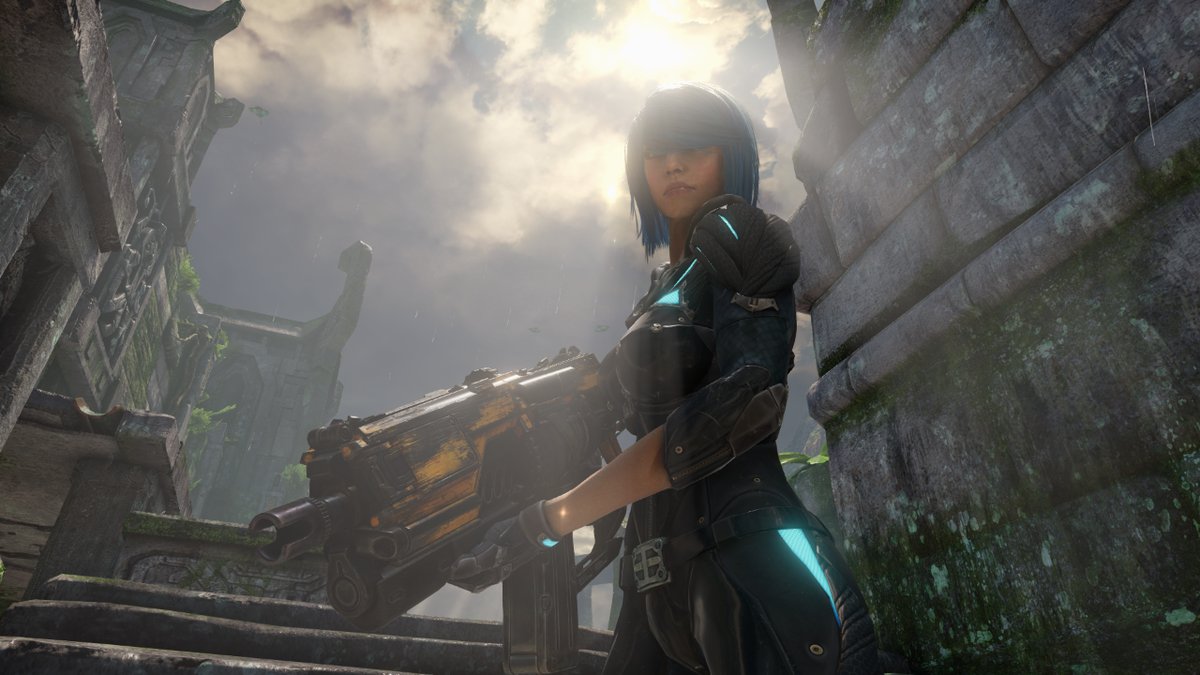 It all depends on how many champions you want

There’s a certain degree of mystery surrounding Quake Champions. The allure here is that it’s Quake, and that’s a classic franchise that a lot of people cut their teeth on. But, it’s also 2017 and that means publisher Bethesda might be susceptible to giving into modern day trends. The idea that this game might use loadouts is something that keeps coming up as particularly loathsome.

Another lingering question mark was cleared up today. We now broadly know what the payment model for Quake Champions will be. Speaking with Polygon, creative director Tim Willits explains that the game will be free-to-play, but there will also be the option to buy it.

What Willits means by that is everyone will be given unlimited access to the Ranger champion. Those who are content to play as the Ranger can do it forever and never spend a cent. However, anyone who wants the other champions can just pay a flat fee and unlock them forever. The amount it’ll cost to do this wasn’t discussed.

However, there’s another option that’ll add a bit of nuance. Quake Champions also features a currency called favor that’s collected through gameplay. Using favor, players can temporarily use other champions for a set amount of time. Willits stopped short of saying you can “rent” them, though. Bethesda and developer id Software seemingly haven’t worked out how long a favor-fueled champion can be played for.

Different champions exist as more than just cosmetic changes. Willits explained how they’ll each have different skills, but none will necessarily be better than all others. It was likened to rock-paper-scissors in that a strength against one champion will probably be a weakness against another.

As for why Quake Champions is adopting this model, Willits claims it’s in the interest of making it approachable for everyone. He said “We also understand that we want to get as many people into the game as possible, especially outside of North America and Western Europe, where we have a massive fan base. So we want to have the flexibility to have a free-to-play option for those people.”

Quake Champions will be free, unless you want to buy it [Polygon]