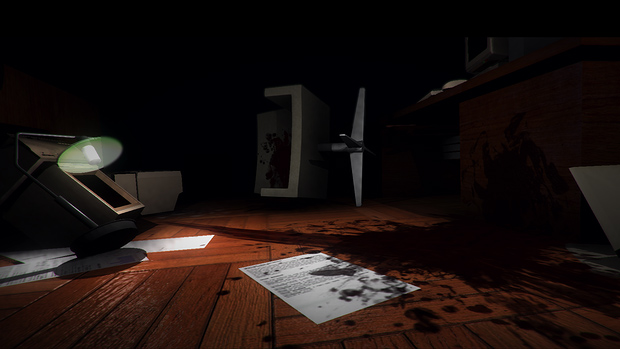 I quite like the premise of Quadrant, a survival horror title in which something has come back from a manned mission to the moon in 1979. You’re a member of a biohazard waste removal and clean-up crew at a NASA facility that’s gone into lockdown with you stuck inside. *Cue a blurry creature running around in the background*

Quadrant is planned for release in August and it’s in development at HKFiftyOne Games, whose prior releases include Cold Fusion and Imbalance, the sorts of free PC horror games that YouTube personalities like to record themselves playing. I can’t say I’m expecting a whole lot here, but again, I’m a fan of the setup. The teaser trailer is embedded above.