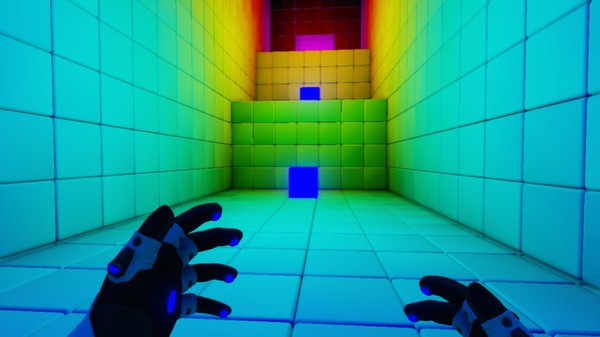 Already out in EU

According to the game’s official Twitter account, Q.U.B.E. Director’s Cut on Wii U will be out next month in the US on September 10. If you want to pick it up in the EU, it’s available now, and the Xbox One and PS4 editions are already out in the US.

If you’re into Portal you may find some joy in Q.U.B.E., but note that it’s a rather unremarkable game. Director’s Cut basically comes with more levels, an all-new narrative, some challenges, and Oculus Rift DK1 support on PC.