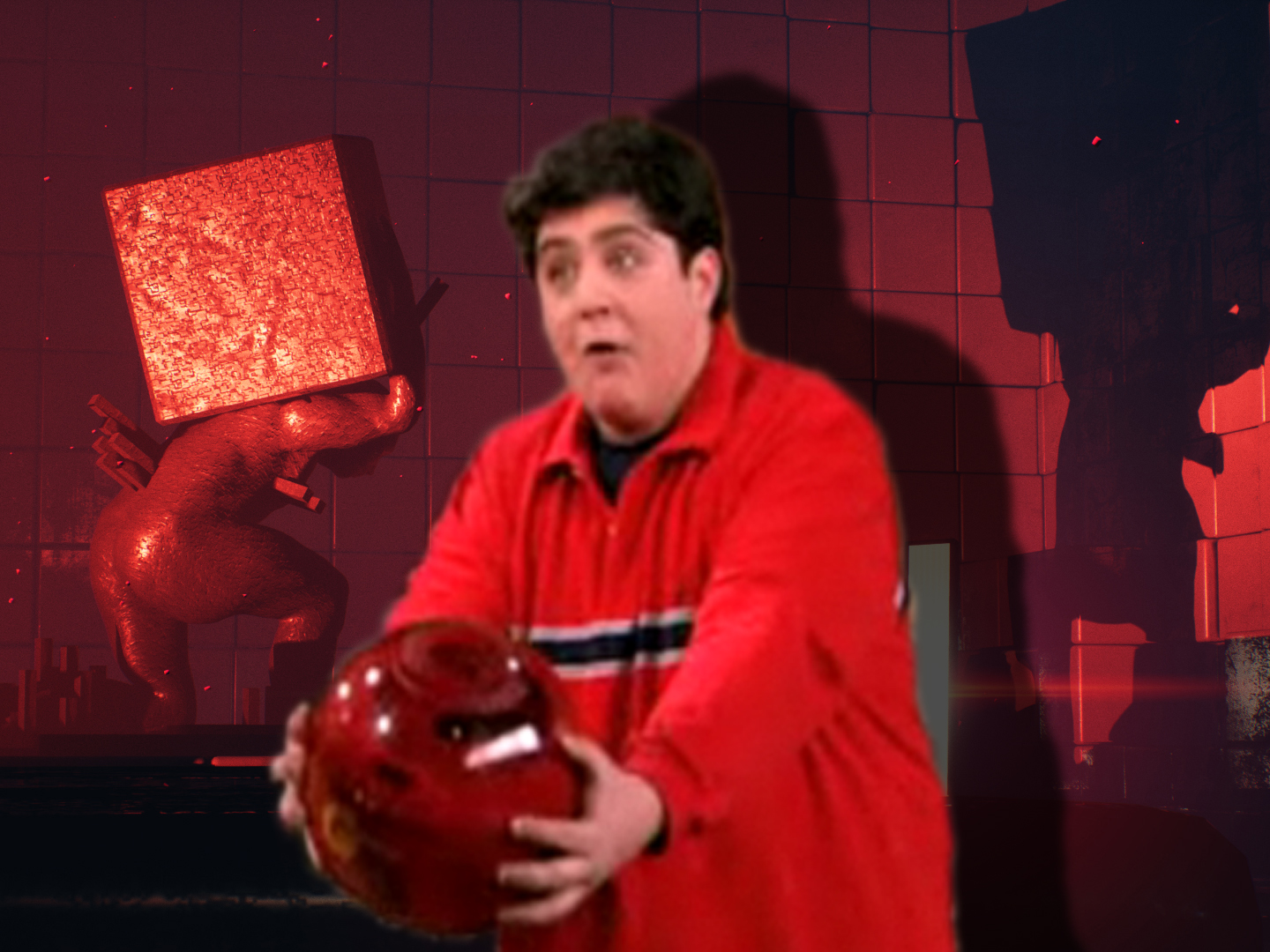 Die a cube or live to see yourself…become spherical?

Originally announced back in August, Q.U.B.E. 2 from developer Toxic Games have now released their first glimpse of early gameplay in the form of an eight minute video. Similar to the Portal series, you as the player character known as Ameila Cross, will be solving various puzzles in an unknown facility in what seems like an alien environment. The game will be releasing in early 2018 for PC, PlayStation 4, and Xbox One.

Judging by the end of the gameplay demo, it seems the environments in the sequel are going to be a lot more complex than the original game. Personally, I enjoyed the 2014 director’s cut of Q.U.B.E. as I grew up on games such as the Myst series and one my favorite games of last year was The Witness — except for that one room at the tail-end of the game on a timer…I wasted an entire weekend on that.

So, I’m interested to see how the sequel changes it up. The developers do stress the gameplay shown in this video is still very much in development and is in no way a final build. With that said, here’s hoping they add more animations or adjust the idol animation of the arms at least, as I think they look a bit on the stiff side while casually walking around.