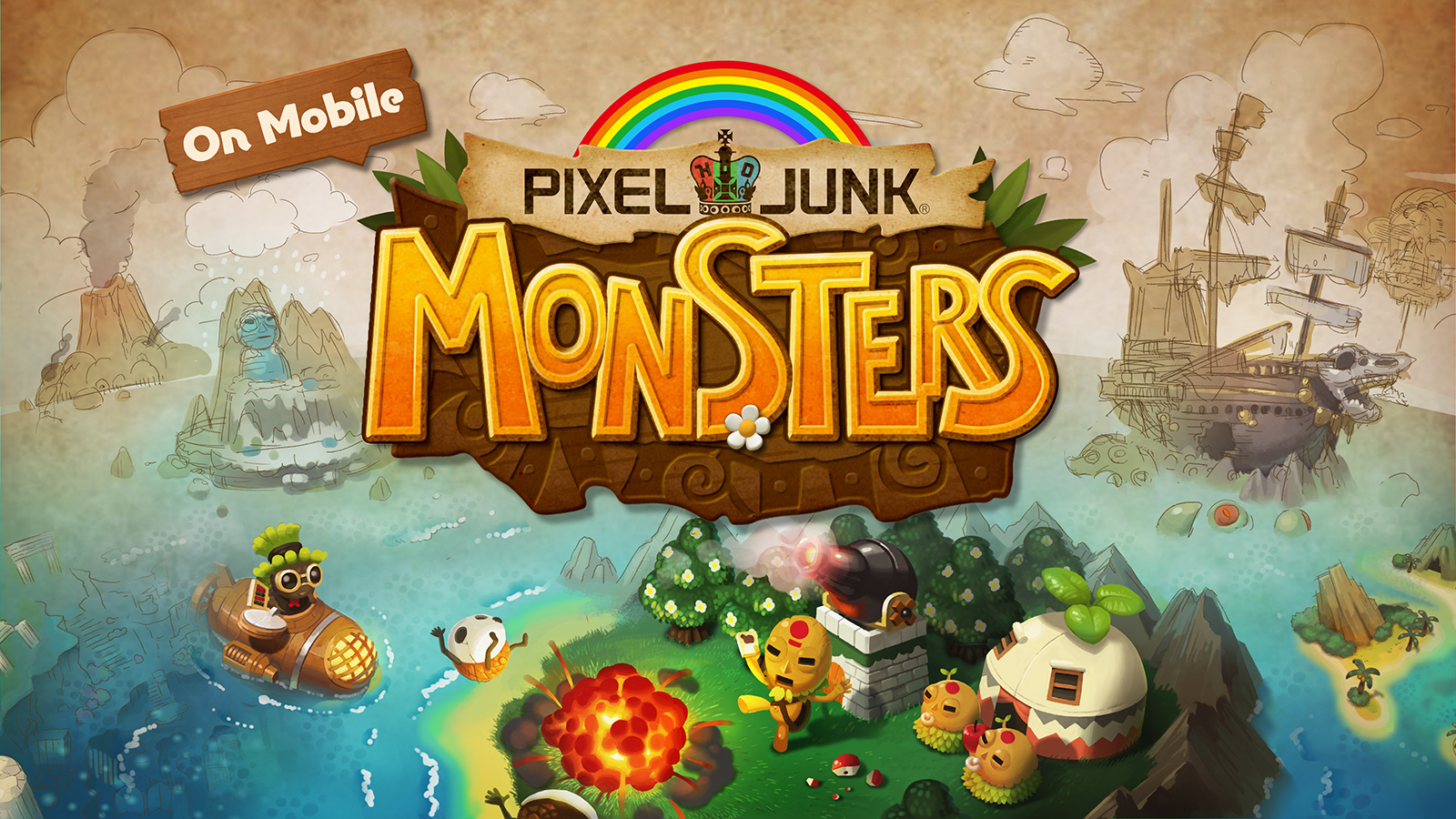 But first comes the Kickstarter…

PixelJunk Monsters remains one of my all-time favorite tower defense games to this day, and I think for a lot of us, it turned us into longtime fans of Q-Games. As we approach the title’s tenth anniversary, the studio has shared plans for another entry, PixelJunk Monsters Duo, due next year.

Perhaps unsurprisingly, this will be a free-to-play mobile title for iOS and Android. Also, they’re going through Kickstarter, which, yeah. With this pricing model, the idea is at least in part to “make it easier to keep new stages, islands, monsters, and other features coming as fast as we can whip them up.”

The campaign page has some concept art and mock-ups that show new card- and deck-based mechanics as well as some cute new “Tiki family” critters. Those kinds of mobile-game hooks aren’t ideal but I definitely understand why Q-Games would steer the series in this direction.

After the recent-ish closure of The Tomorrow Children, I’m glad to hear they’re back at it. I just don’t know how many PixelJunk fans are going to show up to get a free-to-play release off the ground.