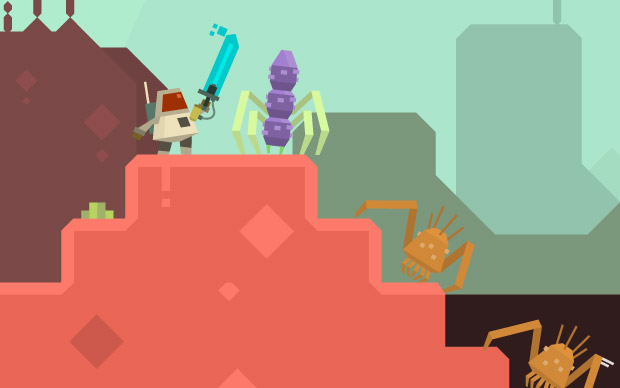 It’s still unclear what exactly PixelJunk 1-6 is, but it sure looks pretty. The game was announced for PC, which didn’t sit well with some fans of Q-Games’ prior work. “Given our history with Sony I think people are being rather hasty in thinking ‘Q is jumping ship’ or other such nonsense,” president Dylan Cuthbert said to Eurogamer.

“Steam gives us the freedom to open up our development process and be completely transparent approaching release,” explained lead designer Rowan Parker. “PixelJunk 1-6 started like a gamejam with just a few of us, so a frank and honest dev blog is something we really wanted to carry through. We also want to rapidly iterate on the game following release, and Steam is probably the best platform around for this at the moment.”

While they can’t please everyone here, Parker was willing to say that, unsurprisingly, “We’re certainly not ruling out any platforms at this point.”