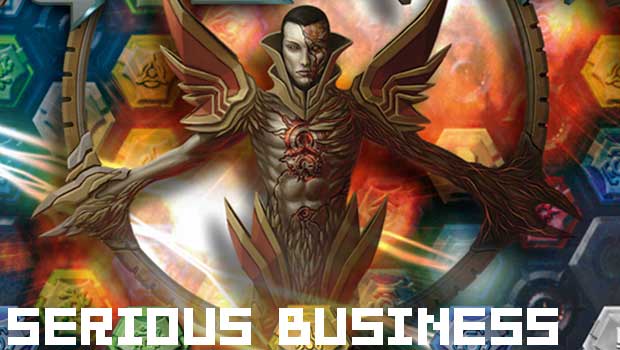 D3 Publisher has just confirmed with us that Puzzle Quest: Galactrix will be landing on Xbox LIVE Arcade next Wednesday, April 8. The title will support online multiplayer, matchmaking, leaderboards, voice chat, and all of that other stuff you’d expect from an Xbox LIVE Arcade game.

It’s actually surprising to me that the title wasn’t already available for XBLA. The game hit Nintendo DS and PC weeks ago to much fanfare, a lot of which died down after some people had played the game. It’ll be interesting to see how that impacts the sales of the XBLA version. The game is also slated to hit PlayStation Network, but hasn’t confirmed a release date.

Speaking of confirmation of things, we also don’t know how much Galactrix is going to run you; we’ve contacted D3 for clarification. It should be noted that the PC version of the game retails for $19.99, so 1600 MS Points sounds like a good bet.

You still excited about Galactrix, or are you over it at this point? Have you already picked up the PC and Nintendo DS versions?

[Update: D3 has confirmed with us that the XBLA version of Galactrix will cost 1600 MS Points, as expected.]