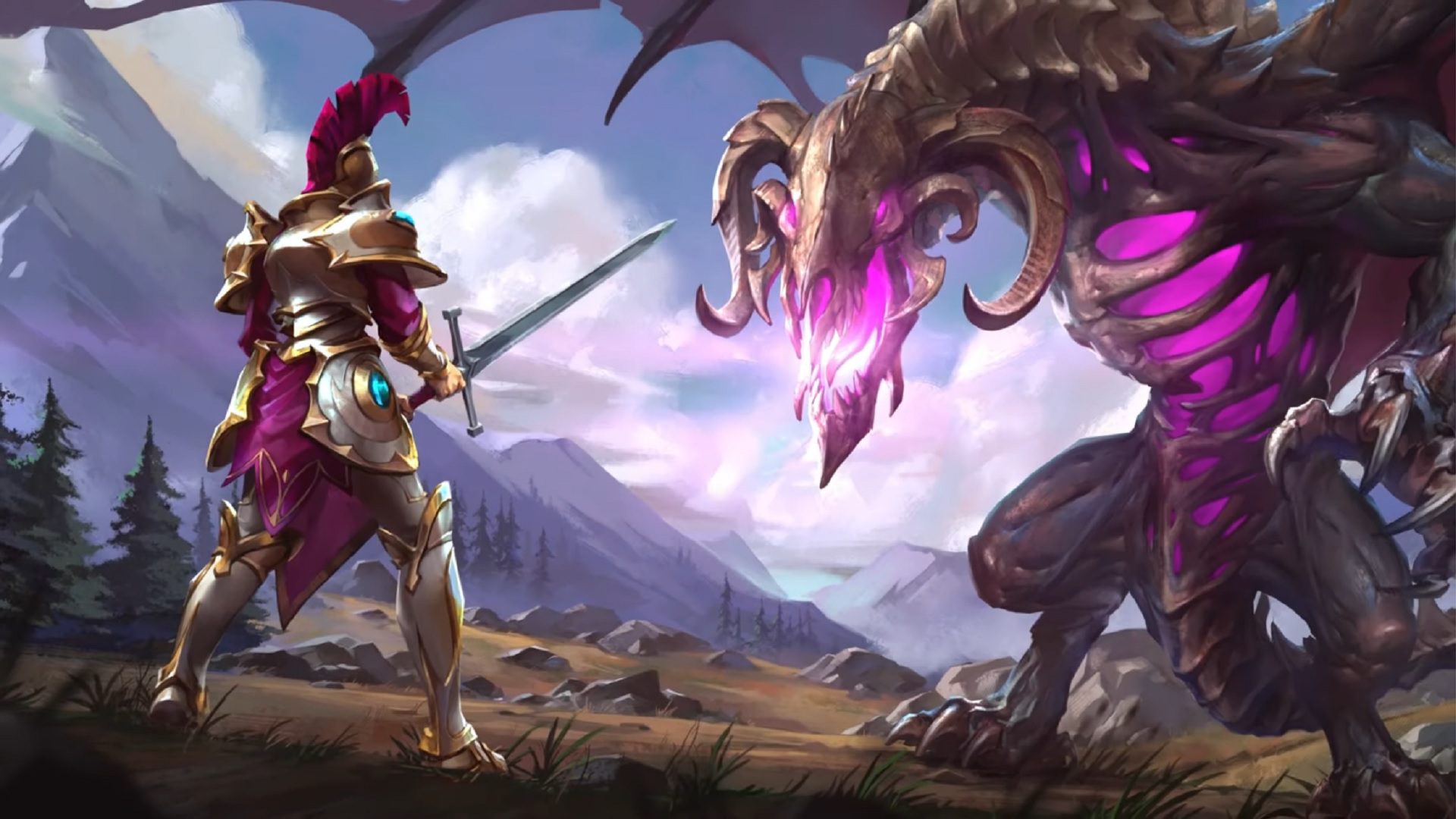 Puzzle Quest is back! After a lengthy hiatus, studio Infinity Plus Two is taking up the mantle from Infinite Interactive, with 505 Games taking over publishing duties from D3 Publisher. You’d be right to be skeptical.

And while the free-to-play angle could get out of hand, so far, it seems worth a download, at least.

At the moment we are able to play Puzzle Quest 3 (no subtitle, like the second game) on Android, but PC and iOS early access builds are on the horizon. Right now, details like the overarching narrative and advanced mechanics are barred. Instead, we spent most of our time in the early access period actually matching and fighting, and it’s pretty reminiscent of classic Puzzle Questing, but with a key difference.

The third entry has players matching combos in rapid succession on a timer of sorts. Instead of operating in a turn-based manner, knocking heads against a CPU, you’ll do your thing, the CPU will attack (off-board) and then you’ll do your thing again. It creates a more hectic, and in some ways, less engaging environment.

It’s very cool to frantically try to be like “OK I need to regenerate mana for this ability, so I need to match this. Then I should do some damage. Then I should create as many combos as possible with the few seconds I have left.” But at the same time, having the CPU not directly battle you makes individual encounters a little less interesting.

That said, enemies can interact with the board. In addition to dealing damage, they can do things like screw with gems in place. They just can’t steal combos. It is fun! The microtransaction and timer mechanics are a bit too early to figure out, but given that I don’t like timers in basically anything; I’m not super hopeful for them.

In the end, I’m going to download and try the final build, likely on PC, when it’s ready. I’ve been craving more Puzzle Quest for a while now, but I still wish it was in the form of a fully featured, and complete, premium game.