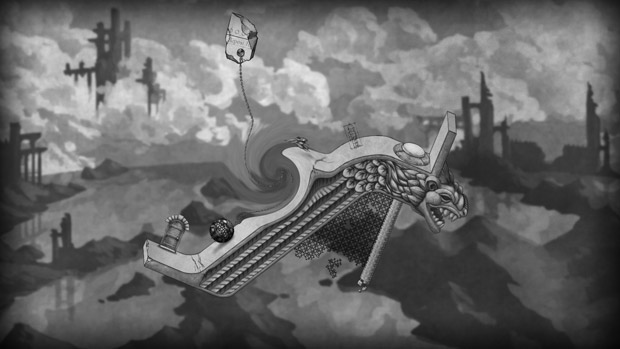 Originally released at the beginning of this year for PC, The Bridge will make the transition to Xbox Live Arcade on November 13, 2013 through publisher Midnight City. It usually happens the other way around, not that it really matters either way. From what Patrick described in his review, we should just be pleased to see this available on more platforms.

He called The Bridge “an experience that I haven’t had since P.B. Winterbottom and Braid, and it gives both of them a run for their money. Together, these three games now constitute my Holy Trinity of puzzle games.” I vaguely remember playing it a few Penny Arcade Expos ago and feeling like the people behind me were judging my inability to solve puzzles quickly. They so were.