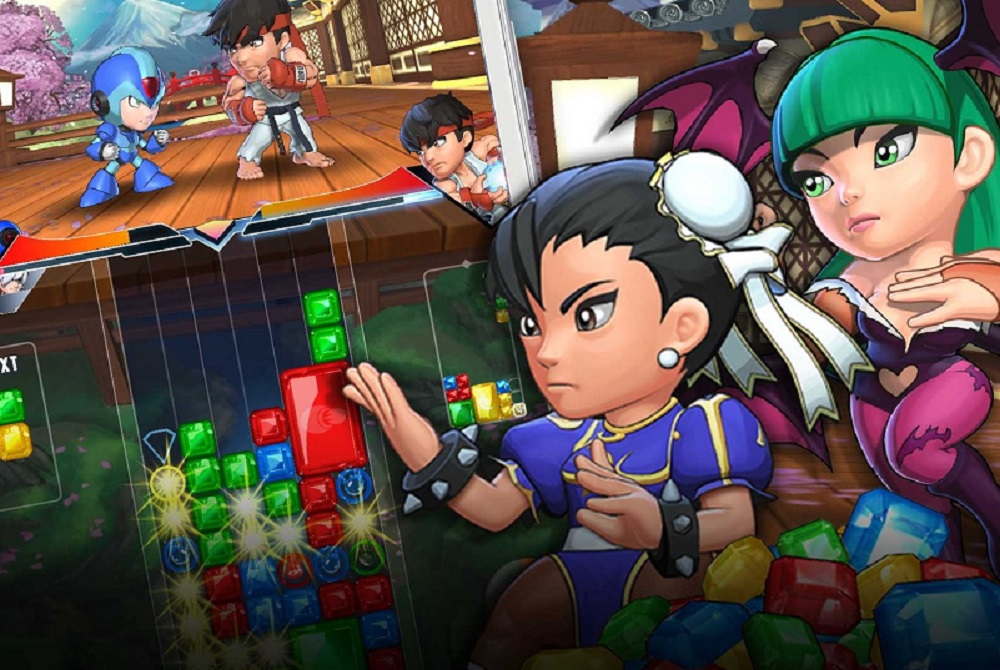 Super Puzzle Fighter II Turbo was an absolute classic and I’ve spent hundreds of hours with its various incarnations since 1996. Although it’s not the optimal version of the game I was always fond of the 2003 Game Boy Advance port, which allowed a friend and I to clash on the go with a link cable far before the mobile editions of the game saw the light of day. Well, the newer mobile editions never really saw much “day,” so that’s kind of a moot point.

Puzzle Fighter iOS and Android is getting its plug pulled this week in record time. Capcom launched the new mobile port in November of 2017 worldwide and here we are just nine months later welcoming the cold embrace of its death. The game will officially shut down on July 31, so you have today to enjoy it before you go back to any other version of it.

You also might be able to find an arcade version somewhere, or grab a PS1, Saturn, PC, Dreamcast (import), PS3/360, or the aforementioned GBA copy. The 360 version is particularly easy to get by way of the Capcom Digital Collection disc – just note that it’s currently not compatible with the Xbox One. Yep, mine still works — no servers to shut off on my cartridge!