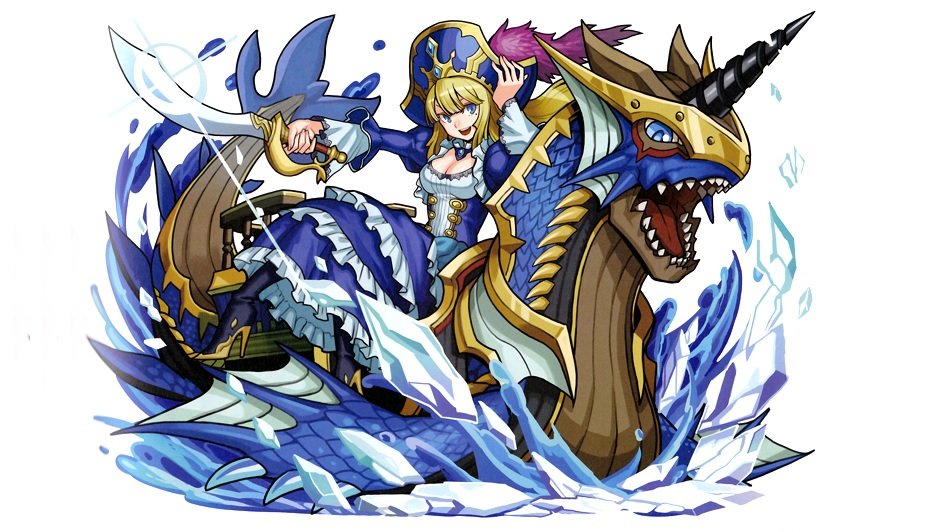 Up 9 million since January

The figure has risen by more than 9 million since January, when global numbers totaled 41 million, 6 million of which came out of North America. In August 2014, GungHo reported 37 million downloads internationally, with 4 million of those spread across the United States and Canada.

The mobile version of Puzzle & Dragons is available for free via iTunes, Google Play, and Amazon.