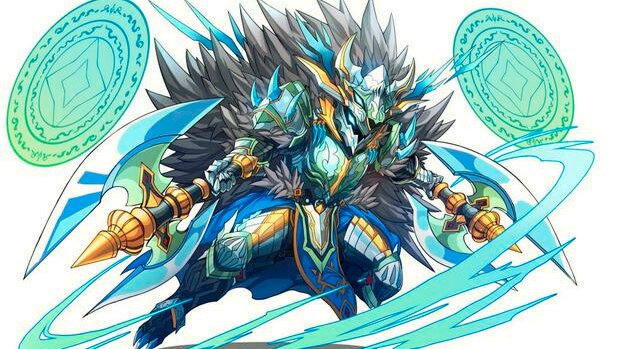 Puzzle & Dragons has eclipsed the two million download mark in North America, GungHo Online Entertainment has announced. The opium-infused synthesis of Pokémon and Bejeweled has now claimed the souls of more than 23 million mobile users across Japan, North America, and Korea.

As one of the afflicted, I fully expect all society to ground to a halt when the impending Nintendo 3DS version, Puzzle & Dragons Z, befells Japan this winter and the rest of the world shortly thereafter.