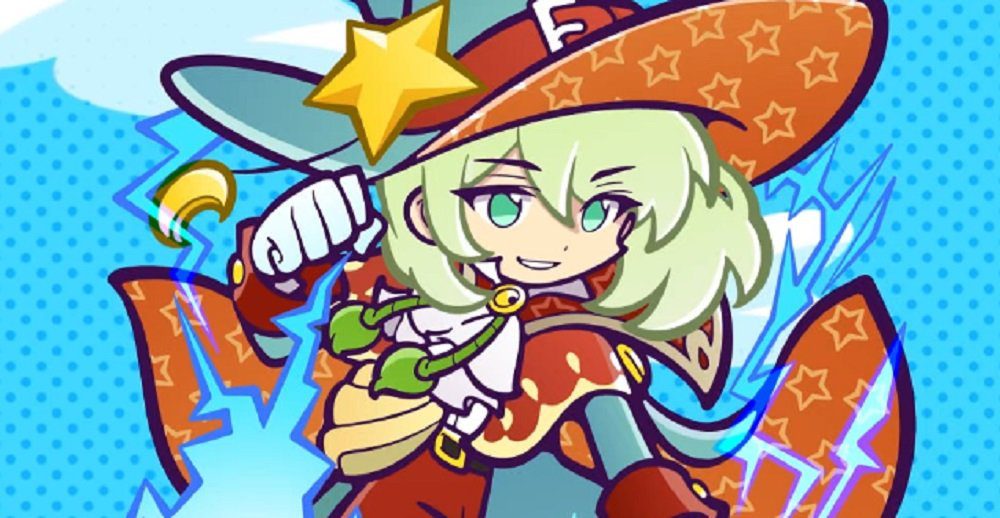 Now go forth and puyo

Today sees Sega release its third and final free content update for its colorful and extremely compelling puzzler Puyo Puyo Tetris 2. Available now on PlayStation and Xbox platforms, as well as Nintendo Switch, the crossover block-buster will also drop in on PC March 23.

The new update adds four more playable characters to the Puyo Puyo Tetris 2 roster. These include warbling angel Harpy, young warrior Ragnus the Brave, dramatic knight Legamunt,  and finally the charming sorceress Rozatte. Alongside these new characters, four more tracks have been added to the game’s score, including a remix of “Escape from the City” from Sonic Generations, in keeping with the blue blur’s recent roster addition.

From a technical stance, the biggest news concerns cross-gen gameplay, as PS4/PS5 and Xbox One/Xbox Series X players can now battle it out with other players within the same console family. The leaderboards have been consolidated to reflect this. Speaking of online, a new Spectator Mode will allow players to sit-in on the fast and frantic action, while the new “Super Spicy” difficulty setting will challenge the muster of the most hardened Puyo Puyo Tetris aficionado.

Puyo Puyo Tetris 2 is a great puzzle title, and well worth checking out if you’ve ever had a passing interest in the block-dropping genre. Packed full of content, extremely light-hearted, and available on a wide variety of formats, it’s a solid way to spend a lazy afternoon, alone or with pals. Check it out.