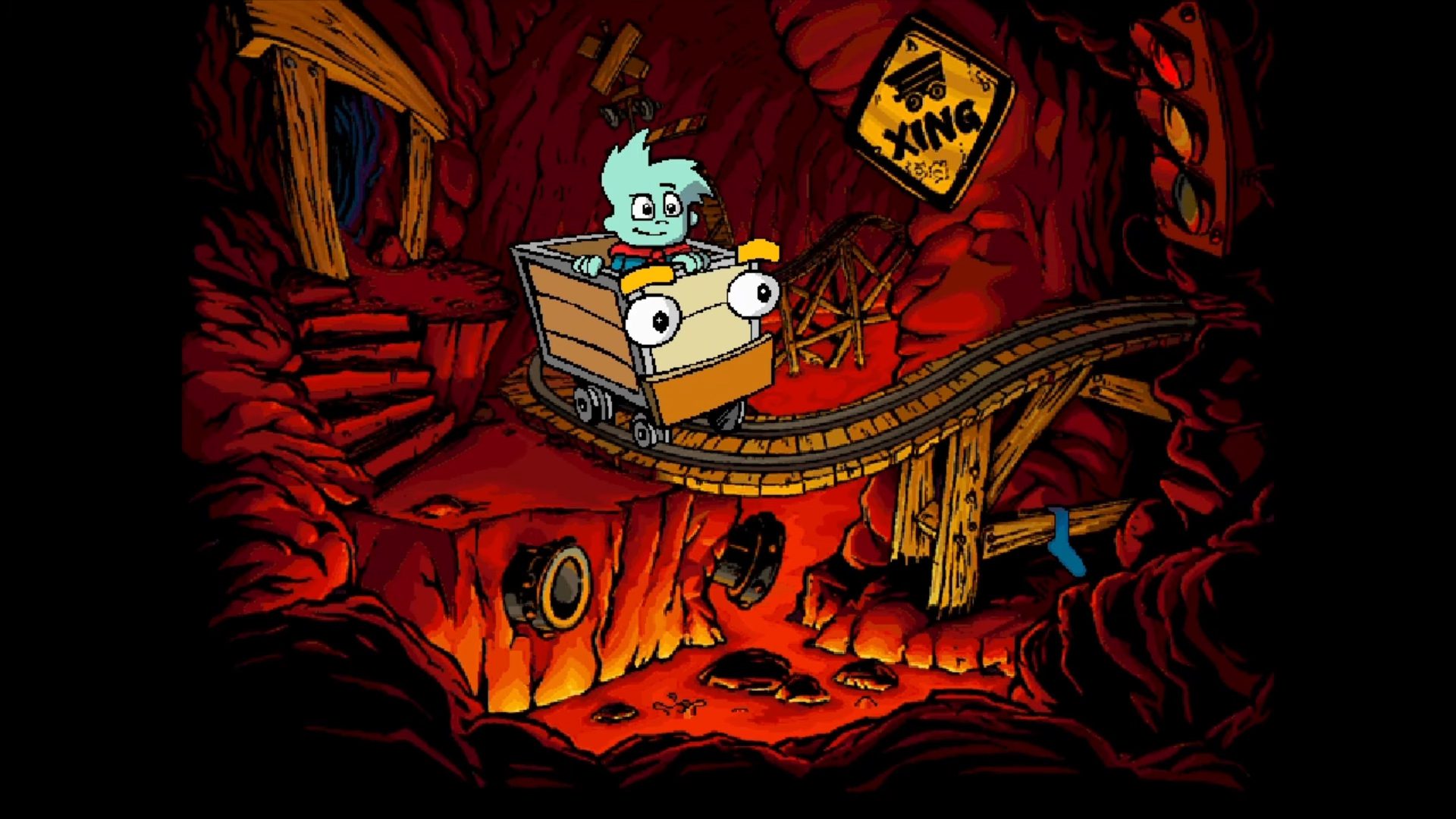 The next wave of Humongous Entertainment adventure games is rolling out on Feb. 10

It’s strange to get amped up about new versions of old games that I’m highly unlikely to play as a weary adult, but that’s nostalgia for ya. Building on the recent Nintendo Switch ports of Putt-Putt Travels Through Time and Freddi Fish 3: The Case of the Stolen Conch Shell, Nintendo fans of a certain age will be able to revisit four more ’90s Humongous Entertainment adventures like Spy Fox and Pajama Sam, including one of my favorites.

The Nintendo Switch eShop is getting four Humongous games on February 10:

My favorite of these childhood point-and-click adventures games is the last on the list — way back when, they drew me in with the “roam around a zoo” premise, and I have fond memories to this day. There’s one section, in particular, I always mentally jump to.

That said, Humongous had a wide impact on young gamers’ formative years. I’m sure some of you will prefer the antics of Spy Fox or Pajama Sam over the talking purple car.

In gaming and elsewhere, ’90s nostalgia is big right now, and considering that the Humongous catalog has already taken root on Steam, eying up the Nintendo eShop seems like a fairly safe bet. While there’s plenty of potential for more waves, I think this running list — a bit of Pajama Sam, Spy Fox, Putt-Putt, and Freddi Fish — is a pretty well-rounded start to getting the Humongous Entertainment library established on Switch.

Putt-Putt Goes to the Moon would be my next choice. It was the “classic” in my household.