It’s hot in the UK, right now. Damn hot! So even though this is the third wintery game I’ve played already, right after Kona and The Wild Eight, I’m actually okay with it as long as the illusion keeps me cool.

Luckily, Distrust also happens to be a neat concept that has kept me entertained for hours. Even in its current demo form, Distrust‘s mix of This War of Mine survivalism and FTL‘s forceful progression makes for an interesting B-movie horror game. 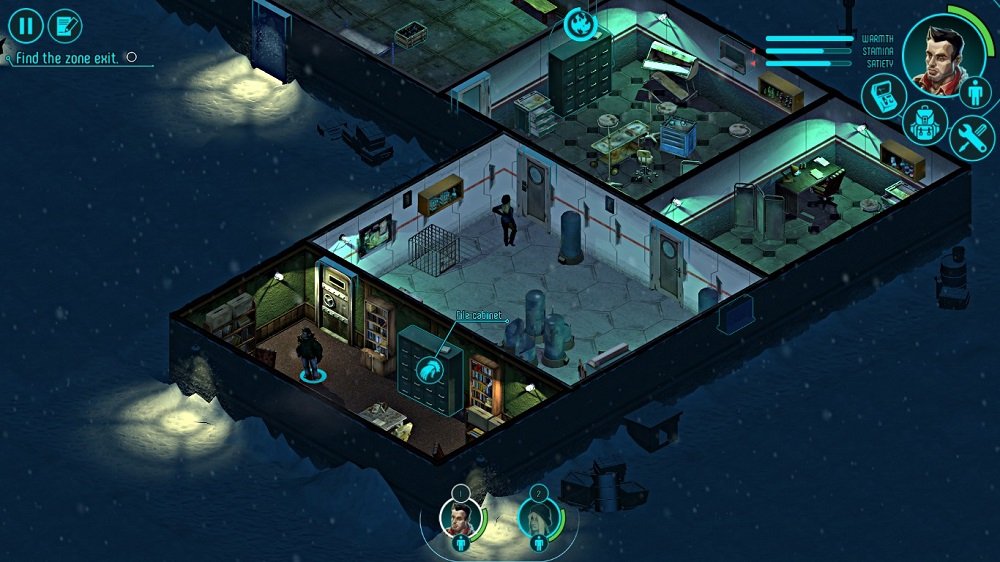 When an Arctic research base sends out a distress call, a rescue team is quickly dispatched, only for their helicopter to be brought down by alien lights. The survivors find themselves battling not only the elements, but also their own paranoia and madness. Going to sleep has never been so dangerous.

“Inspired by John Carpenter’s The Thing” is something you’ll probably hear or read a lot when it comes to Distrust. Though, for all the intent and purposes, Distrust doesn’t play that way at all. It’s more reminiscent of La Hora Fría, another sci-fi horror that deals with the cold and ethereal aliens, and everyone’s favourite “Ron Perlman battles a ghost moose” movie, The Last Winter. But useless movie trivia aside, Distrust‘s use of paranoia is a grim handicap, where an already inefficient team falters even further.

Players control up to three survivors (only two are available in the demo), each with their own backgrounds and related skills. Putting together a balanced team is essential, and it’s up to the player to command them around a procedurally generated area. The aim is to scavenge for supplies, find tools to progress, and get the generators up and running, but the overall goal is to escape into the next area. How you do that is also randomly generated, from making a bomb to charging a snow plow’s battery.

Keeping warm and fed is easy enough, but Distrust preys upon your stamina bar. If you decide to rest, it attracts the aliens’ attention, which then go on to destroy generators and drain everyone’s health. Staying awake keeps them at bay, but this is where Distrust‘s brand of paranoia starts to shine. 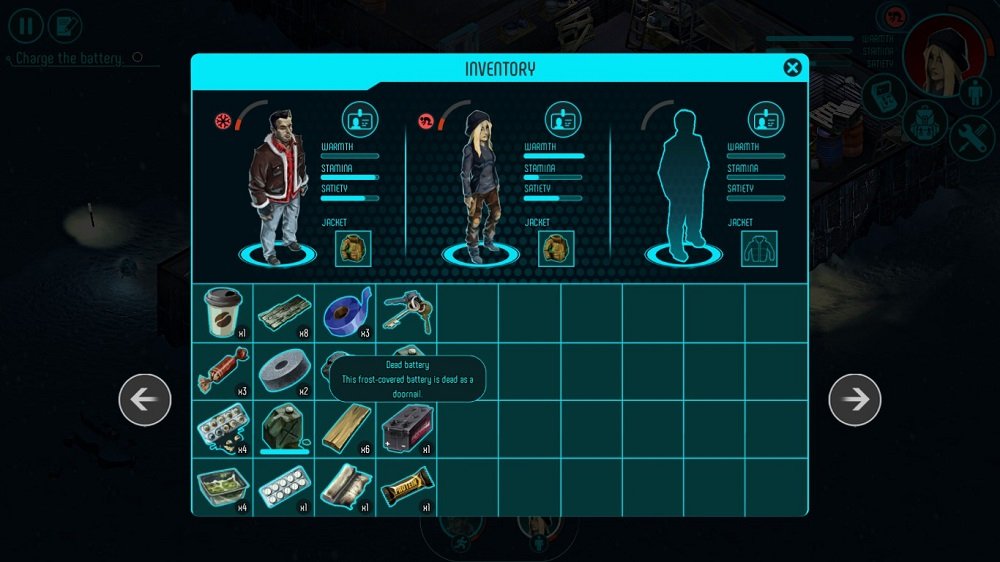 When any character tires out, they gain a detrimental status effect. These can range from camera warping, crippling hallucinations, or becoming insatiably hungry. Distrust is all about taking a gamble with your characters’ lives and breaking them if it means saving a generator or keeping someone else able-minded.

Admittedly, the demo is rather imbalanced for now. The aliens are overpowered, turning a good run into an unwinnable situation within minutes, and they’re rarely fun to fight. Also, the game is clearly designed to juggle three characters rather than two, going by how hard it is to cover the map as the missions progress. It’s a difficult game to master, even for roguelike standards, so hopefully, it’ll be revised somewhat when Distrust releases later on in the summer. Maybe they’ll even take out those Silent Hill samples, too. Ahem. 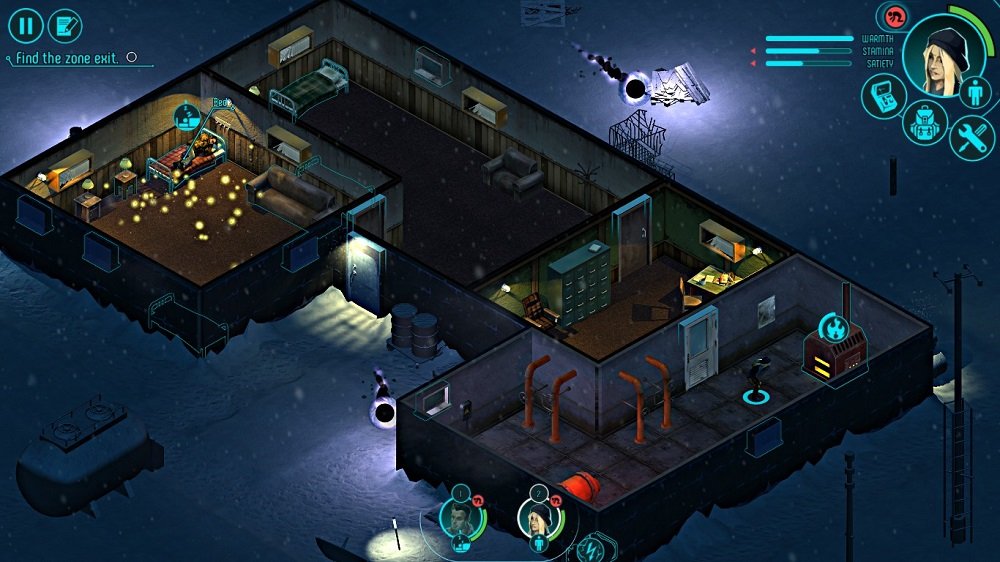 Still, the pros outweigh the cons and Distrust has been a fun surprise. If you like procedurally generated games or survival horror in general, definitely give it a spin before the Steam Summer Sale hogs all the attention.

Distrust comes out August 23 on PC, but you can download the demo now.