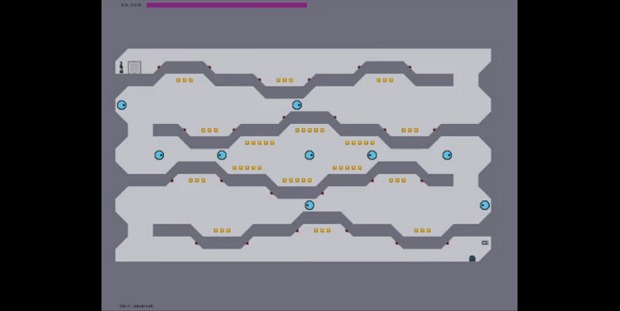 By now, we’ve seen the big reveals of the PlayStation 4 and the Xbox One, and I can safely declare a winner: PC. Why? Because just a few days ago, Metanet Software released a huge update to its diabolical ninja platformer N, aptly titled N v2.0. The kicker? It’s totally free.

The update features new levels and an improved level editor, as well as the promise of “FUN-lockables,” which can only be awesome judging by their name. You can play the browser version of N v2.0 on Kongregate, or download it from the game’s official site.