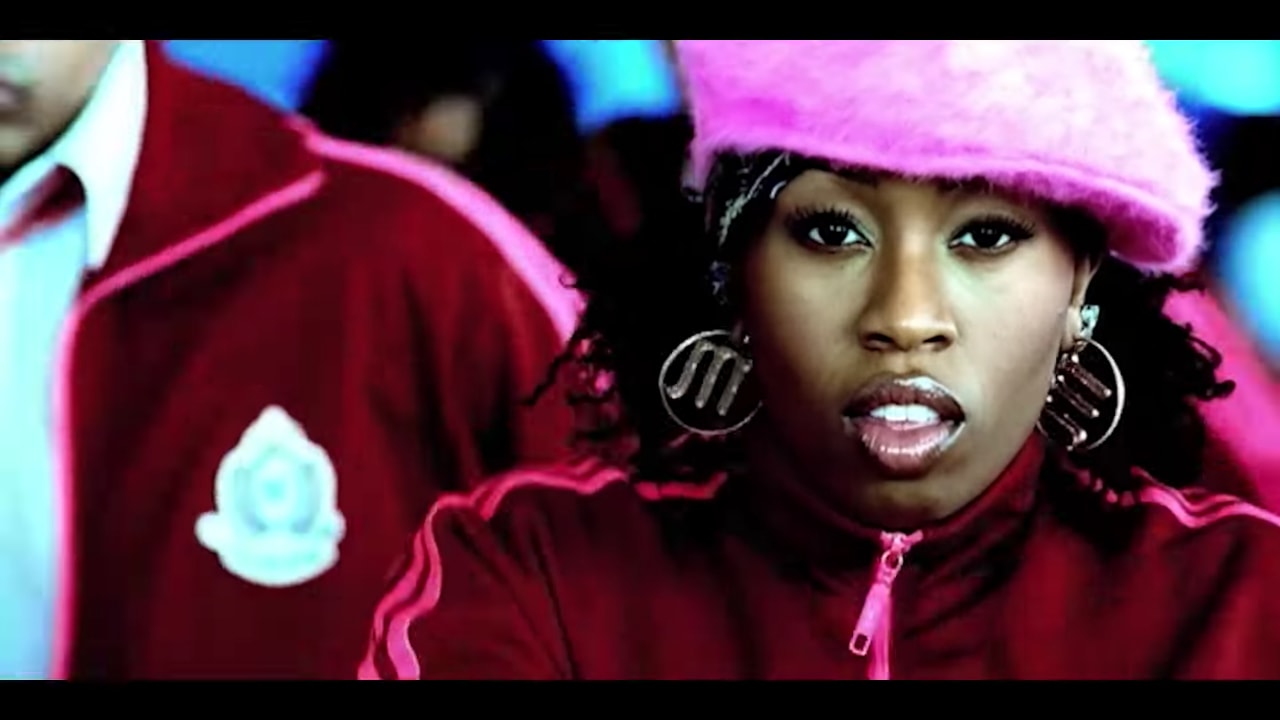 Musi ques, I sews on bews

E3 is over, and Dtoid’s staff is scrambling to pack up and get the hell out of Los Angeles. We had a great time at the show — despite the fact we had to work for like a week straight.

Our hands-on coverage will continue to roll out long after we fly back to our respective homes. Plenty of notable games had a presence at E3, like Spider-Man, Resident Evil 2, Metro: Exodus and Cyberpunk 2077, but our favorite game from the past week doesn’t even exist yet. Bear with me, it’s a potential banger.

Imagine Persona 6, but instead of a game about high school drama and demons, it’s an eighty-hour adaptation of Missy Elliott’s “Gossip Folks” music video.

Thanks for your continued support.