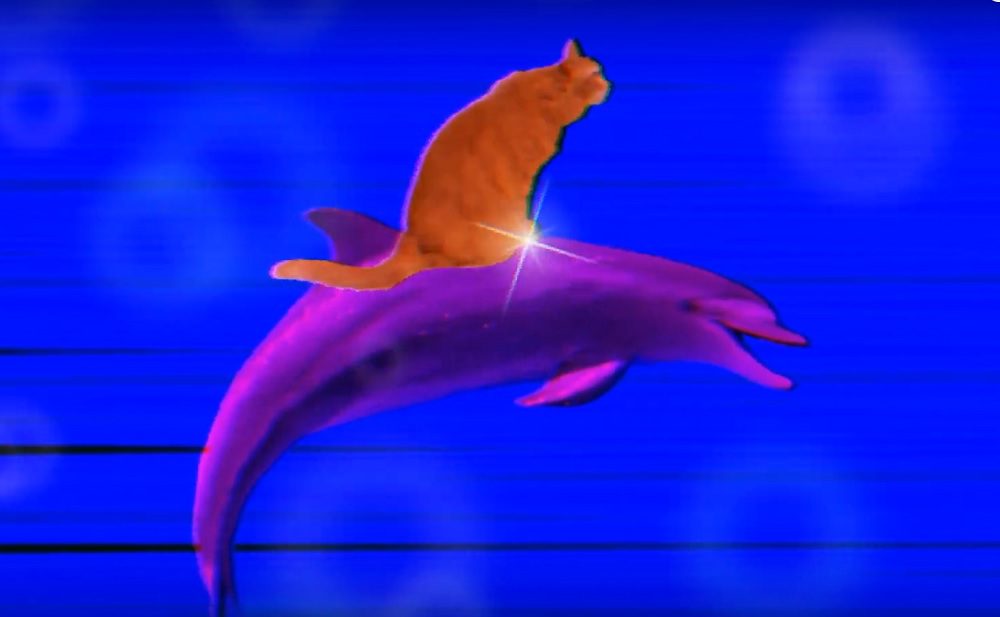 Well… Here’s something to help you shake off the cobwebs this morning. Publisher Samustai has released a console trailer for developer teamcoil’s mind-melting PC title PUSS! which is headed to PS4, Xbox One, and Nintendo Switch February 19. It certainly looks… interesting.

Described as an “insane, absurd, and intense avoid ’em up about a cat,” PUSS! features “the real bullet hell,” challenging, randomly sequenced stages, and a selection of skins for your chosen moggy. This is one of those titles that’s best experienced than described, so wipe the sleep from your eyes, crank up the volume, and experience 30 seconds of oddness below. I get a distinct Tim & Eric: Awesome Show vibe from the whole thing. I’m yet to try the PC version, but I might check it out right meow.