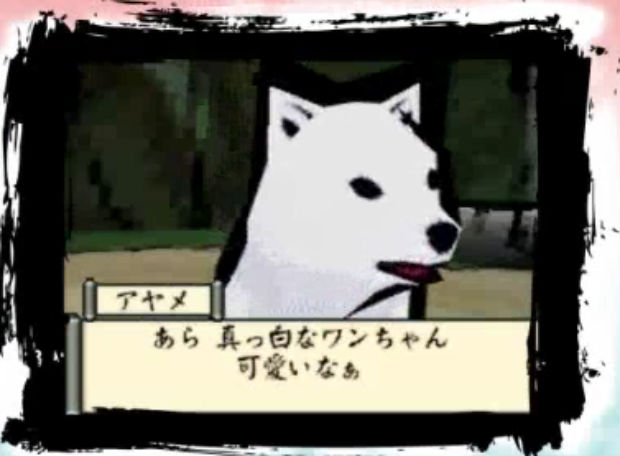 I felt bad for all the DS games at E3 2010, especially Okamiden. How could any DS title possibly follow the unveiling of the 3DS? It just wasn’t fair.

I hope that Okami fans (all 200,000 or so of you) are still willing to buy Okamiden, despite its release on “old” hardware. Capcom really deserves to be rewarded for crafting such a fresh-yet-loyal semi-sequel. I still think that Chibiterasu is one of the most ingenious redesigns that a videogame character has ever received. Beyond that, everything about this game looks like pure Okami. That deserves some kudos, and some cash.

I also heard that Capcom’s planning to add some anti-piracy code to the game that gives any DS that plays it off of an R4 diarrhea for the rest of its natural life. Yep, pirate Okamiden, and your DS is going to poop all over you.

Kudos for that too.