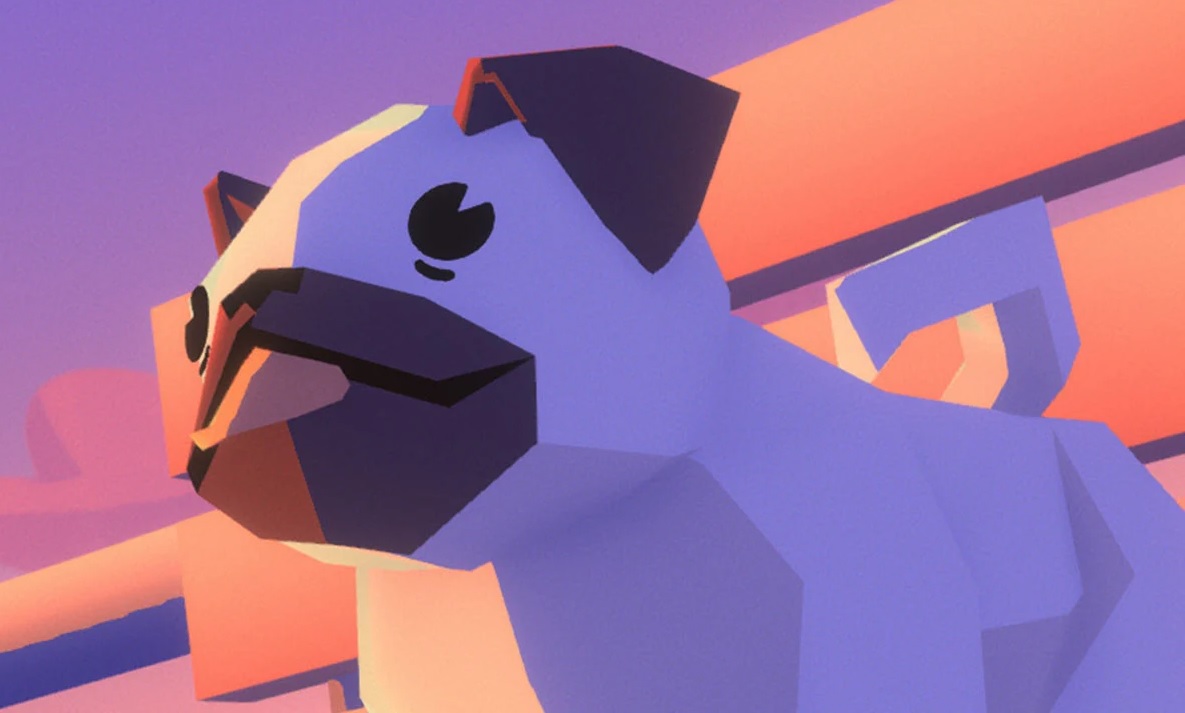 No bones about it

Publisher Kitbox Games, in alliance with developer Sundae Month, has announced that the very silly but entirely wholesome title Pupperazzi will come wagging its tail on Nintendo Switch in early 2023, following from its release on PC and Xbox One back in January of this year.

Pupperazzi‘s concept is utterly delightful in its simplicity: You are a budding social media hound (pun fully intended) who is searching for internet stardom via the medium of doggie photos. Camera in hand, the player simply strolls around towns, beaches, and cityscapes, getting snap-happy on any and all four-legged friends that cross their path. Build up a portfolio of the finest puppy pics online and then bask in the glory of upvotes and having your pics turned into NFTs (That last bit doesn’t happen).

Pupperazzi features a wide variety of Good Boys and Girls, including terriers, pugs, labradors, shibas, and so many more. And, when not taking great photos, you can pet your new doggie pals, play fetch, dress them up (if you’re terrible), arrange parties, and enjoy various other activities. Don’t forget to take them *checks notes* skateboarding. As you receive acclaim for your pupperazzi skills, you’ll also get the opportunity to upgrade your camera equipment — buying new filters, lenses, and effects. It’s all very charming and wholesome, and most certainly a stress-free way to unwind on a lazy afternoon.

Pupperazzi launches in early 2023 on Nintendo Switch. It is available now on PC and Xbox One.