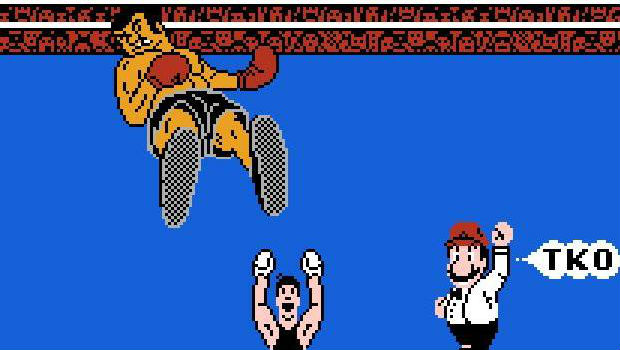 Insert ‘Nintendo finally gets it’ here

Some time ago, the European gaming community was up in arms because Nintendo gave them an inferior version of Balloon Fight on the Wii U Virtual Console. It appears as if Nintendo was listening, as F-Zero was modified to run at the proper 60Hz rating, and now, Punch Out!! is going to follow suit.

One can only assume that this is clear confirmation that going forward, Europeans won’t get the short end of the Virtual Console stick. Punch Out!! will be available worldwide on the Wii U eShop this week for $0.30 for a limited time as part of the anniversary program, so make sure and grab it while you can!