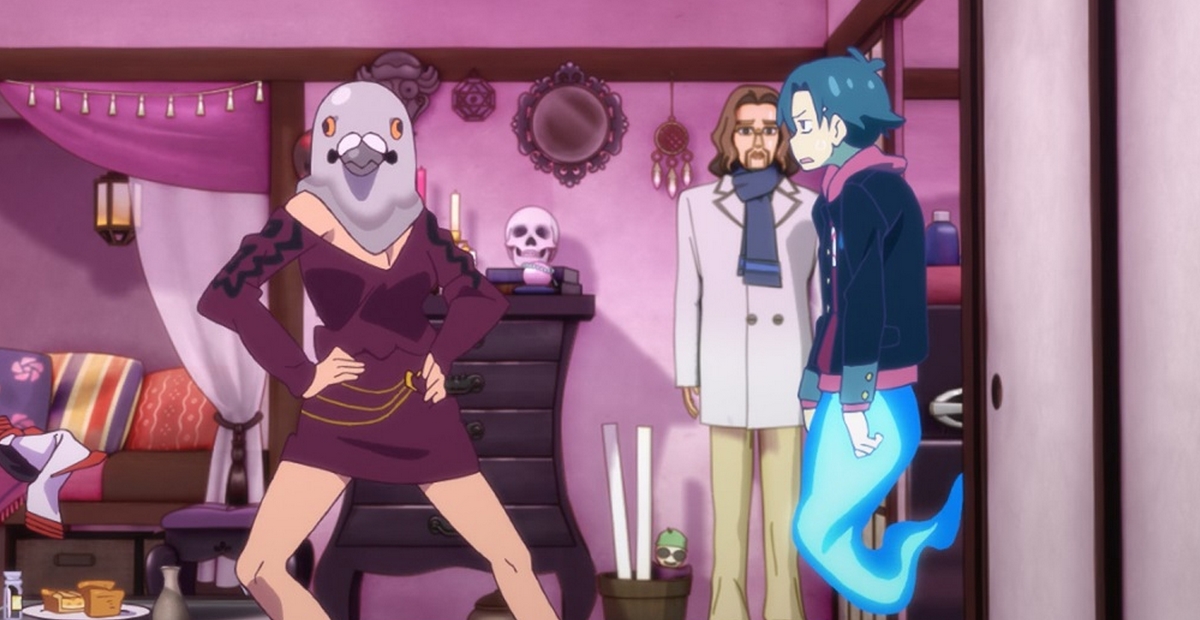 Don’t look at that art book for too long!

Good news for the three other Punch Line fans out there. PQube has announced the video game adaptation will release on August 31st in Europe and September 25th in North America. For those unfamiliar with the original anime release, Punch Line follows young Yuta having a literal out of body experience after a terrorist attack. He aims to find a way to repossess his body, but there’s one big obstacle in his way — should he get too excited by looking at women’s underwear, the world ends.

This is probably a good time to mention that this was written by Kotaro Uchikoshi of Zero Escape fame. In any case, it’s fitting that the art book included with the Limited Edition is plastered with panties. Having watched the show, it’s perfectly okay to judge this book by its cover. 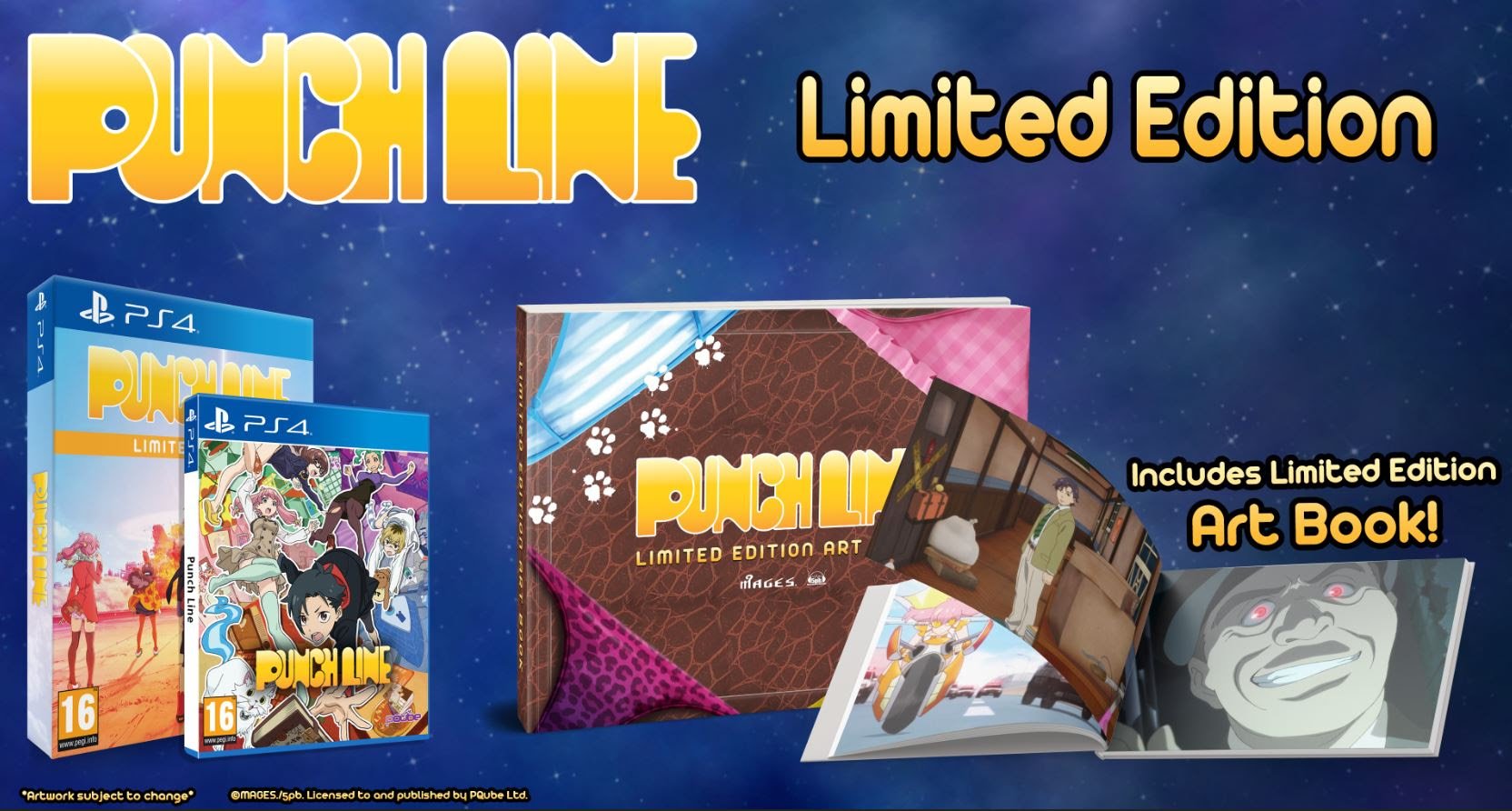 The visual novel adventure will release simultaneously on PS4, PlayStation Vita, and PC. Yes, you read that right, a new release on PlayStation Vita in the west. This is not a drill.