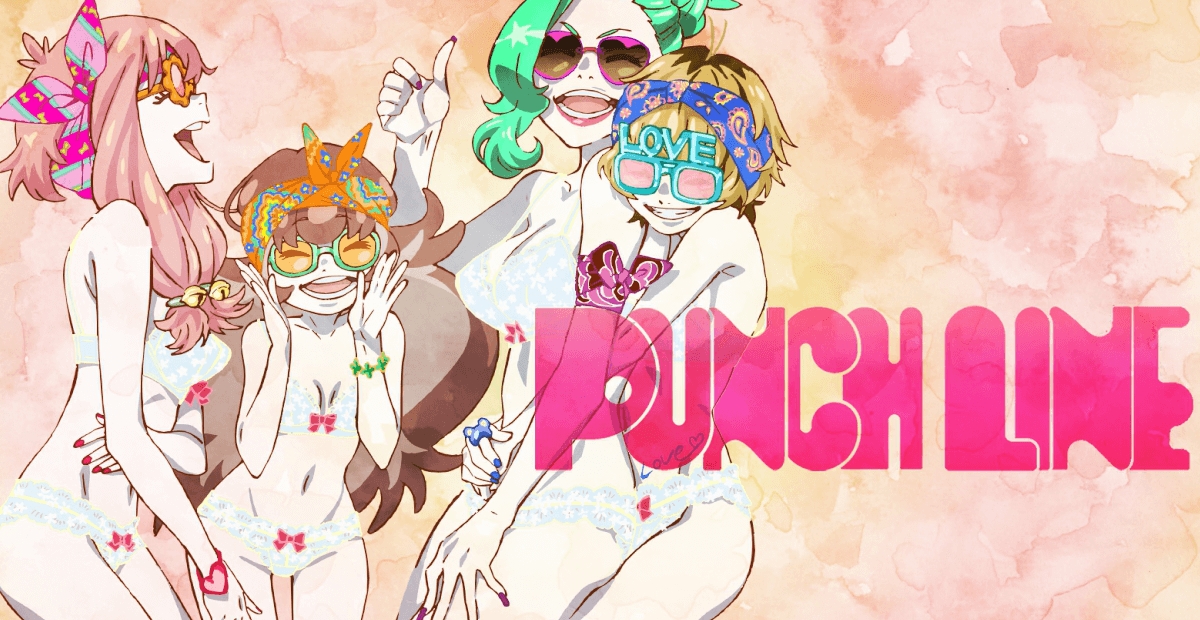 This history isn’t a mistake, Yuta!

If there ever was an argument against animation being art, it’s Punch Line. The anime/game combo written by Infinity and Zero Escape creator, Kotaro Uchikoshi, appeals to base desires. There’s the tension of a world-ending catastrophe. There are high-stakes action scenes. But, most of all, women’s underwear is the mot du jour. When main character Yuta sees panties twice in a row, the Earth goes boom.

Yes, you read that correctly. 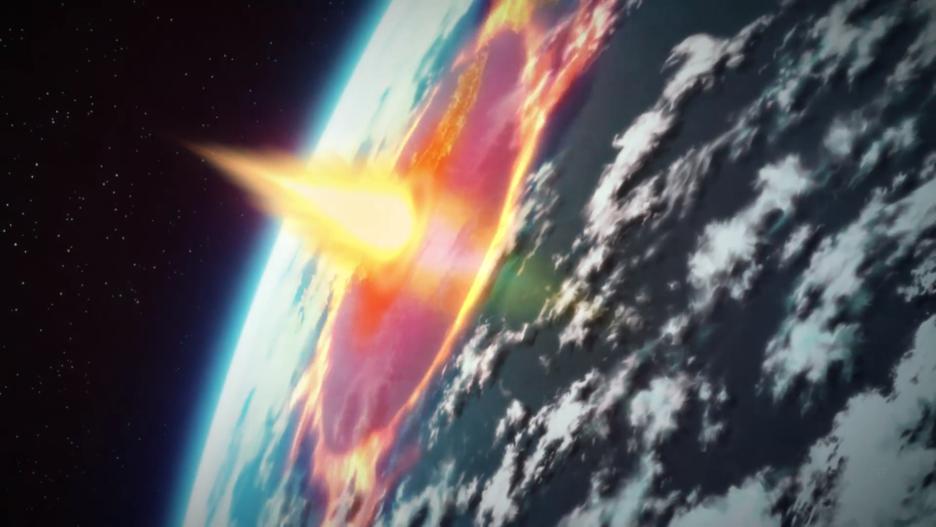 Despite the very low-hanging fruits the show seems to go after at first, it ended up a guilty pleasure of mine. A strong core mystery and a charming cast go a long way.

So, the game. You control Yuta after his first panty accident leaves him in an out-of-body experience. As a ghost, you get to play around the environment, unseen by the rest of the cast. Kind of like Ghost Trick, but leaning more on the visual novel side! Your goal is to find a way for Yuta to get back into his body without dooming humanity.

The game adaptation launched in 2016 in Japan, but until now there hasn’t been a way to play it in the West. This all changes soon. GameStop has a listing for a physical western release on both PS4 and PlayStation Vita. The release date listed is December 31st of this year, so it’s safe to assume that’s a placeholder. Bullet points include being a trickster and getting uber. Yep.

I’ll be honest, the game looks pretty rough! But I’m still excited to give it a chance nonetheless when it launches. A few years ago a launch like this seemed impossible, but PQube has been on a roll publishing a lot of 5pb’s library for the world to enjoy.

About Punchline game. As long as you have hope, I think that a chance remains. Please ask @5pbgamesUSA. Thank you!

So it turns out the power of hope is real after all! I think we all learned a lesson today.