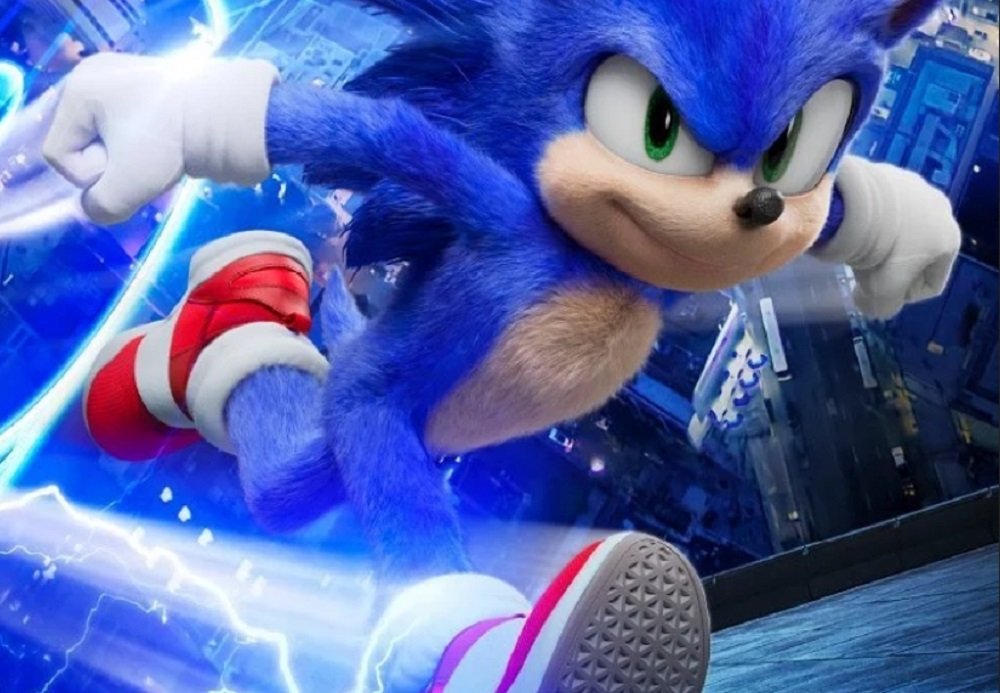 In wake of the very successful relaunch of the Sonic the Hedgehog movie, sportswear clothing company Puma appears to be teasing a run of sneakers inspired by the Blue Blur’s famous footwear.

Tongues (LIKE THE ONES IN YOUR SHOES) were set wagging when Puma retweeted the new trailer, along with the simple phrase “Nice kicks fam”. This, according to my guide to hip teens, translates to “Friend, I am appreciative of the stylistic flourish applied to your sneakers”. When a fan followed up with “So when are they up for pre-order?”, Puma replied with the tantilising comment “Hey, stay tuned to Puma.com for release updates”. (This was later followed by the reveal that the company would indeed have something to show us next week.)

So it seems that fans of Sonic’s famous red and white trainers sneakers kicks might be able to pick up a pair for themselves in the near future. I’m assuming that they give you instant super speed, or this is clearly false advertising.