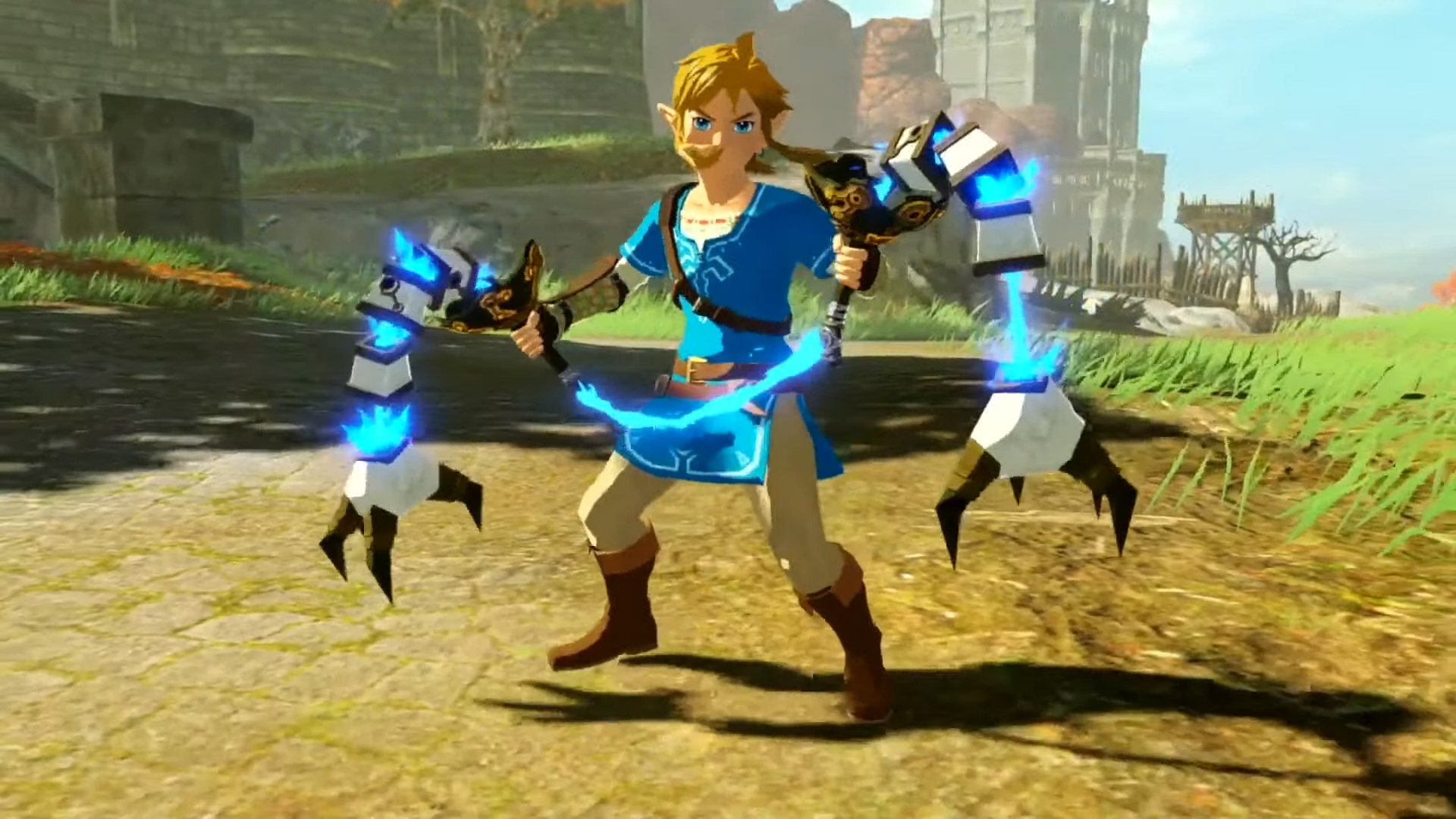 The first DLC wave, out June 18, includes the Battle-Tested Guardian, a Flail for Link, and the Master Cycle for Zelda

During the E3 2021 Nintendo Direct, we got a more substantive look at the first wave of DLC (and a tease for wave two) for Hyrule Warriors: Age of Calamity.

Pulse of the Ancients is up first, and it’s releasing on June 18. Here’s what you get:

The next batch of DLC, which is also included in the Age of Calamity expansion pass ($20), is Guardian of Remembrance. It’s coming in November 2021. Here’s the latest info:

Clearly, the second half of the expansion pass is light on details at the moment, and it’ll probably be a few months until we know what’s included in Guardian of Remembrance — unless everything gets datamined to hell and back. That’s the way of the world.

If nothing else, Zelda tearing up the scenic landscape on a motorcycle is my kind of fun.

That said, I can’t in good conscience spend any more money on Age of Calamity until I beat the story. (And even then, I don’t know if I have it in me…) I went HAM on Hyrule Warriors on Wii U and again on Switch — literally hundreds of hours spent on both versions — and the whole ordeal kind of broke me. It’s me, not you! You’re a fine game!

For those of you who have cleared out most of Age of Calamity, is this content too little too late? Have you moved on? I’ve gotta say, a Switch Pro bump sure could help.