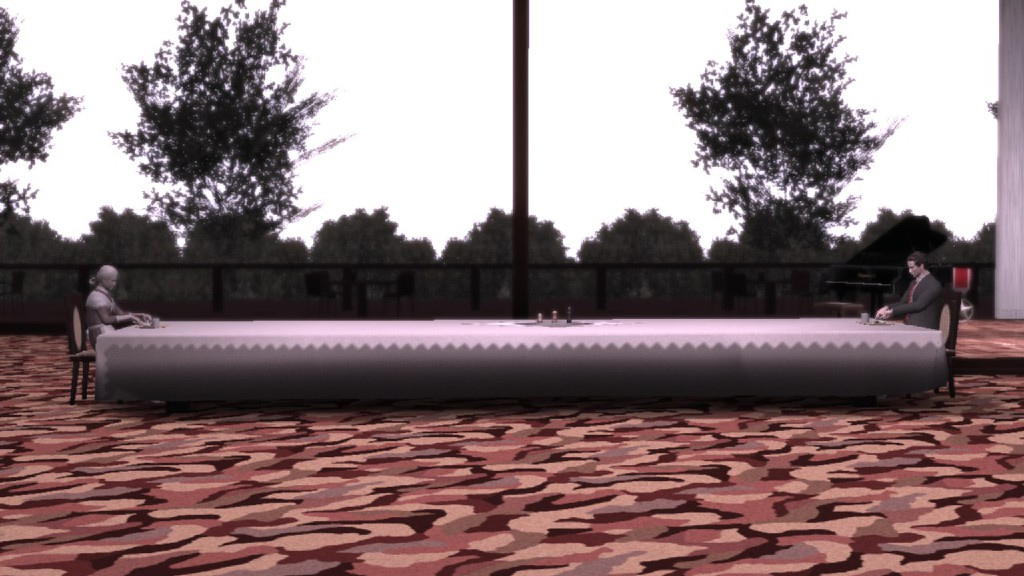 Unsurprisingly, publishers haven’t been receptive. The typical response? “There’s no way we could put out such a perverted game!” If Swery won’t say it, I will: #ThanksObama.

The director was also asked about a possible return to Greenvale. One day, perhaps. “Deadly Premonition is always on my mind,” he said. “But I have no idea what form it’ll take, when it’ll appear, who I’ll work on it with, or how I’ll present it. The only answers are in the coffee.”