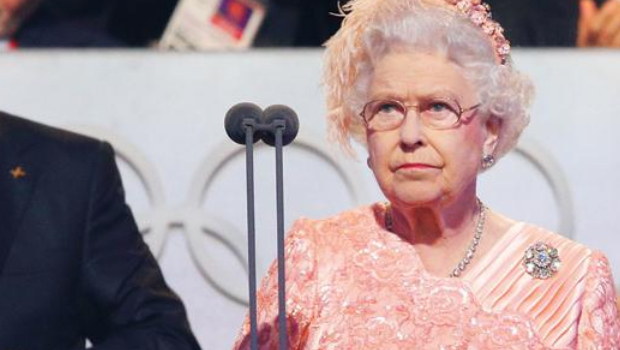 If a known developer is using Kickstarter to fund its next game, be careful — the money might end up getting used to ostensibly give a major publisher a new game for free. Obsidian CEO Feargus Urquhart has revealed that publishers tried to use his company for that very purpose.

“We were actually contacted by some publishers over the last few months that wanted to use us to do a Kickstarter,” he revealed on his team’s own KS page. “I said to them ‘So, you want us to do a Kickstarter for, using our name, we then get the Kickstarter money to make the game, you then publish the game, but we then don’t get to keep the brand we make and we only get a portion of the profits.’

It’s a shame Obsidian can’t name names, though one can easily understand why. In any case, this is really low, even for videogame publishers, and I certainly can’t wait until one of them is finally caught trying to ostensibly steal IP for free. The sad thing is … it’s just so obvious that it happened. Just once, I’d like to think publishers wouldn’t do the shitty thing I fully expect them to do. Just once. Maybe for Christmas.

Can’t even say I’m mad at this. It is predictable, pathetic, and just disappointing.