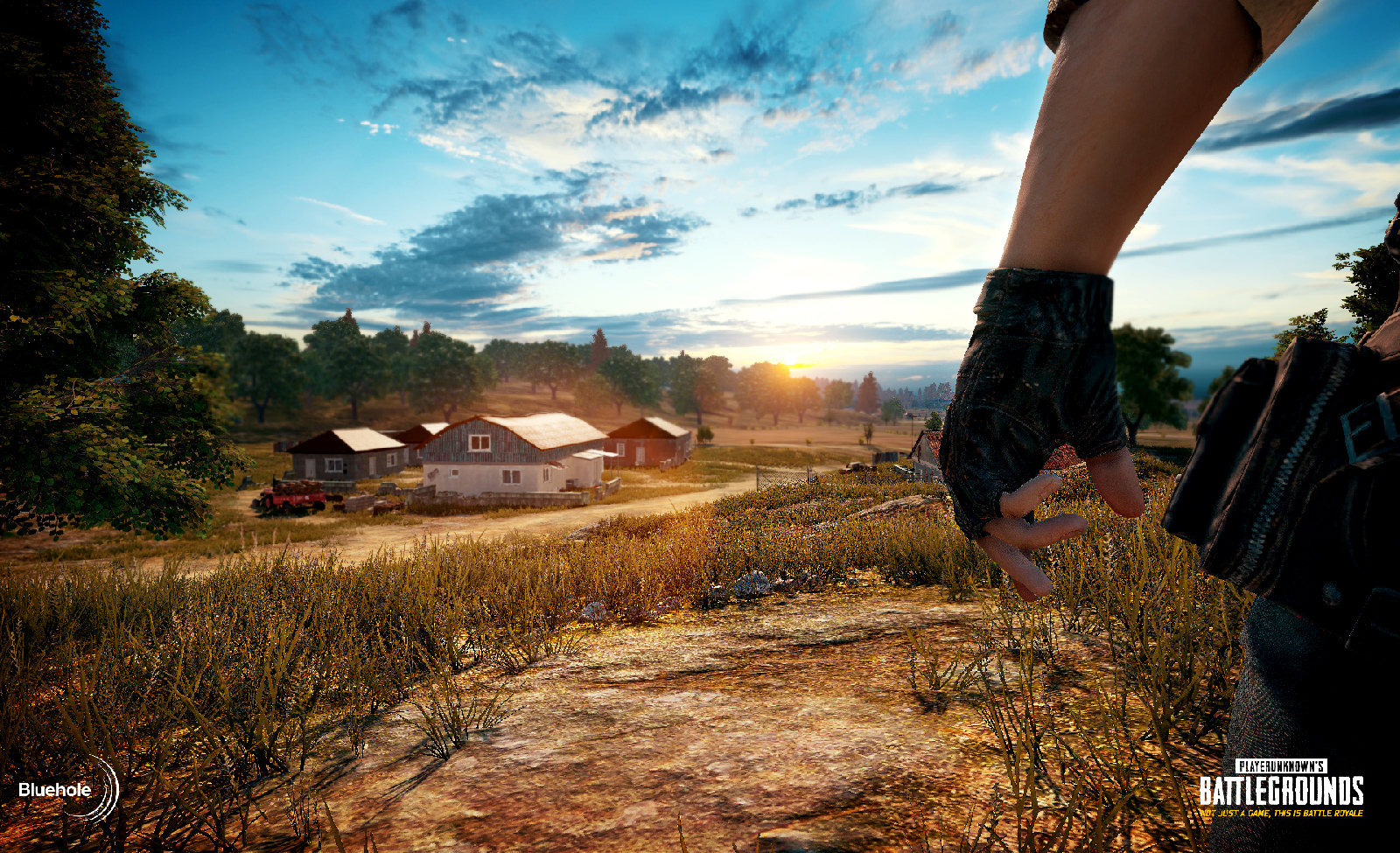 Which should result in more polished patches

It’s been about a month since I dipped my toes into PlayerUnknown’s Battlegrounds and, frankly, I didn’t think it would hold my interest this long. But the lust for chicken dinners is still going strong! I’m loving it as a few-hours-a-week social experience. It can be fun, funny, scary, and thrilling — you never quite know what you’re going to get. No other game right now makes me feel the way PUBG does.

That said, sooner than later, I’m bound to want more maps and new mechanics. An important note on that front: Bluehole is slowing its pace. “Until the official release of the game, we will not have our scheduled weekly or monthly patches rolling out as often as before,” wrote the studio.

“We’ve found internally that being rushed to finish certain features, and having shorter QA test time between pushing updates caused more issues than it solved in regards to maintaining a high standard of quality. We want to put our best content out, and ensure that everything we do is making the game more enjoyable with every update.”

Continuing, the developer said, “Although we may not release a weekly patch, we will utilize the test servers for significantly longer periods of time and deploy patches and hotfixes when necessary. This way, when we have a new feature that we’d like to roll-out it will be more thoroughly polished thanks to extensive community feedback. This will result in our live build being more exciting for everyone and drastically reduce the amount of unforeseen issues. We want to thoroughly and truthfully emphasize that this will have absolutely no bearing on how much content we deliver, or how much we work on the development of the game.”

Bluehole maintains that it is “still on-track to release our game as per our updated timeline.”