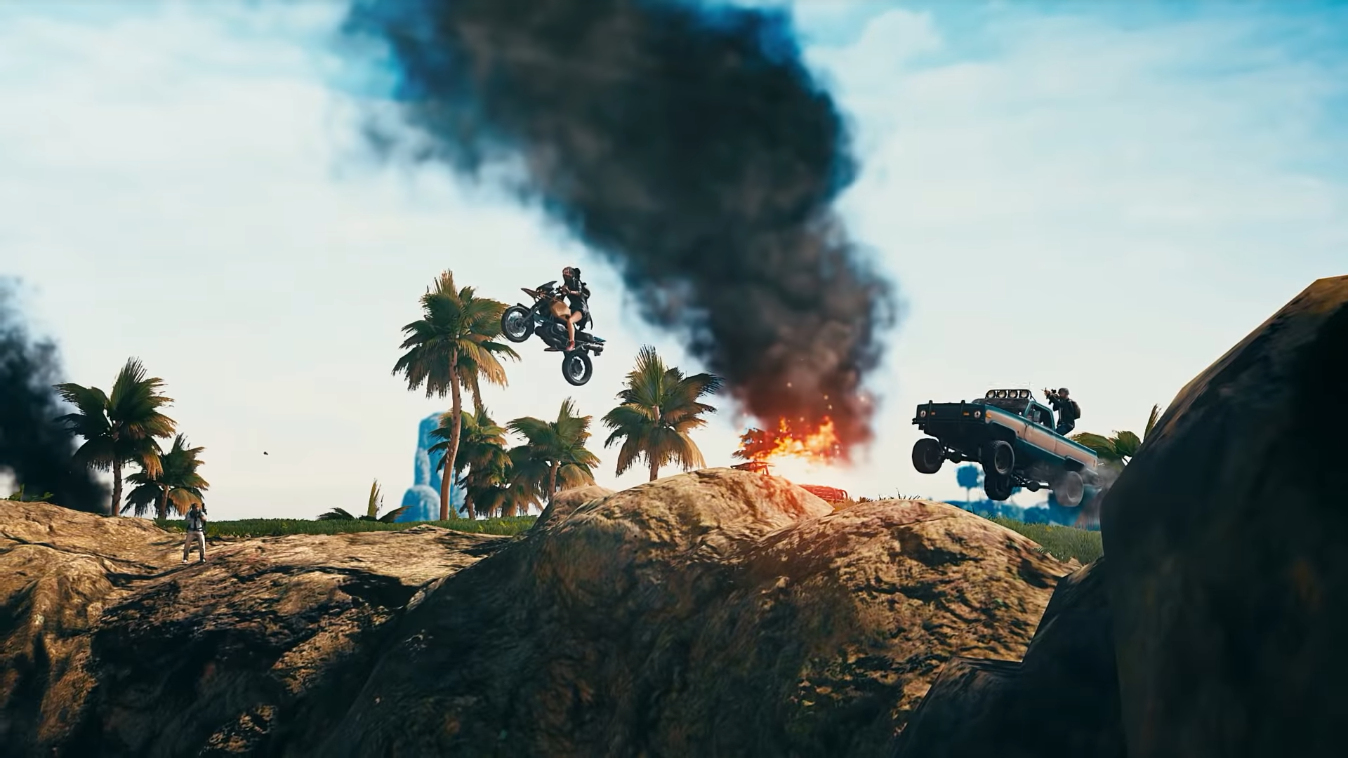 After months of beta testing, PUBG’s third map will finally be going live on regular servers. Called “Sanhok”, the map will be a much smaller take on the sub-genre that PUBG popularized last year. The reduced size should make for shorter, more intense matches that keep the action going instead of boiling down to prolonged waiting games.

An update over on the Steam community forum is also promising performance updates to the game. Curiously, one of the highlighted features is a graphic for the “PUBG Global Invitational,” which I’m pretty sure won’t make the game run any better.  There is also a playlist selector that can limit the map to only the new one, though you can do that with the map toggle anyway.

I haven’t played PUBG in quite some time, but I am eager to try out this new map. It looks like a great change of pace for the title and something that could potentially garner more interest next to Fortnite’s faster matches. Hopefully, those performance updates pan out, because PUBG is in dire need of some optimization.