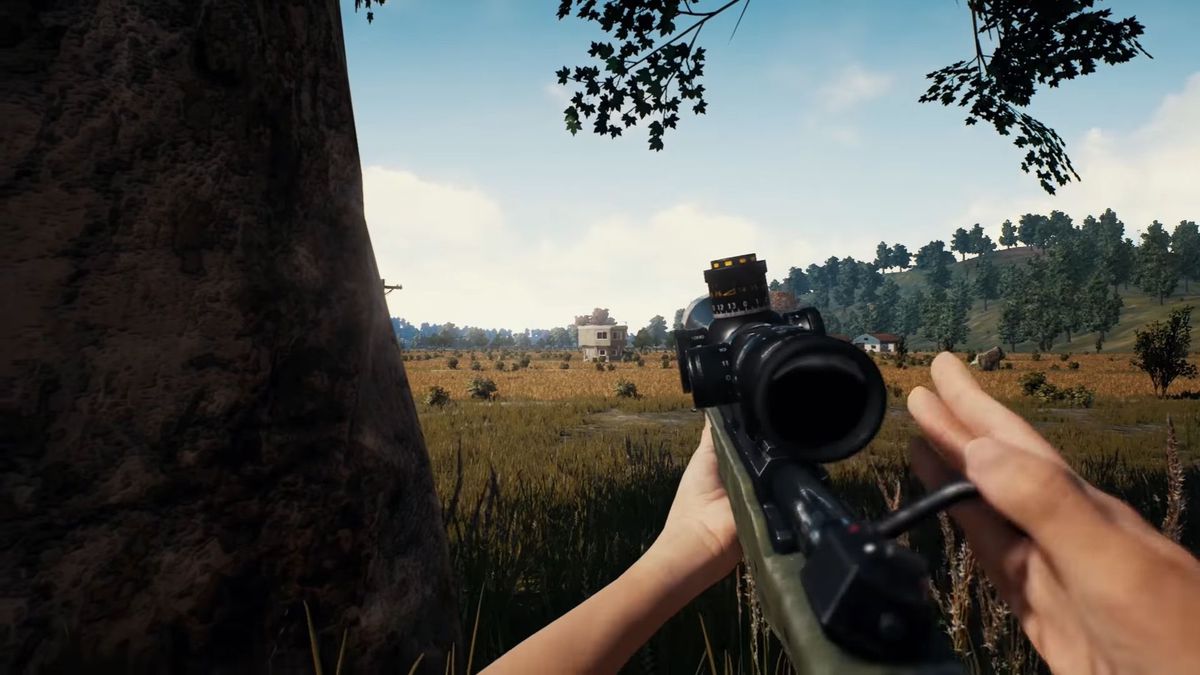 Reminds me of the Killzone 2 trailer

Given the popularity of the battle royale sub-genre and the multitude of knock-offs on mobile devices, it was basically a given that PlayerUnknown and PUBG Corp would eventually port over Battlegrounds to the mobile platform. If you were wondering how a 100 man free-for-all could even work on mobile, this new trailer won’t really show you much.

This mostly reminds me of the kind of CG crap that Sony showed off for Killzone 2 at the reveal of the PS3. It looks so goofy and terrible, but also kind of neat. The biggest thing I’m taking away from this is that helicopters are apparently coming to PUBG, which would be all kinds of crazy. Maybe we’ll see these features end up in the regular versions.