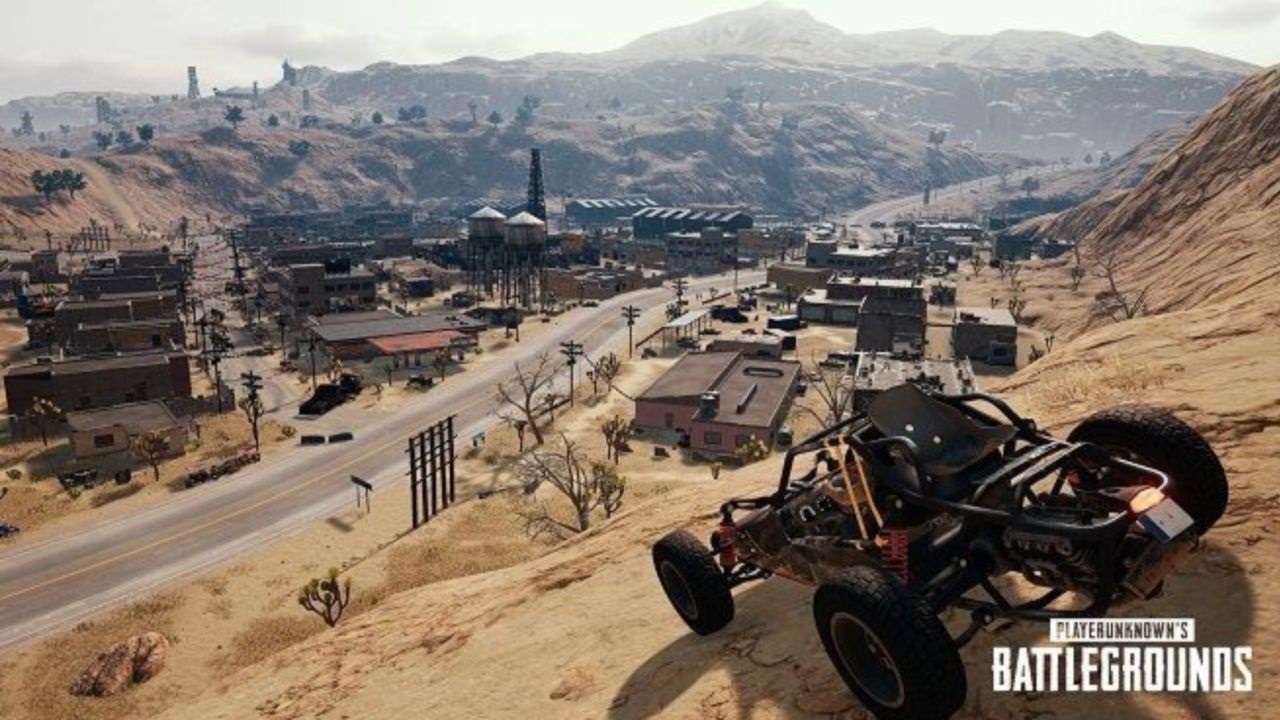 Feel good getting out of the rain

While the PC version of PUBG is expecting a third map, Xbox One player’s have been stuck with the original since the launch late last year. While originally touted as coming in May, console players will finally get the chance to experience Miramar as early as tomorrow thanks to the test servers.

Similar to how the PC version of PUBG functions, Xbox One gamers will need to download a test server build of the game that will give them access to the work-in-progress map. Anyone that owns PUBG should find this version of the game in their download list starting at 12 am on April 24th for their local timezone. After that, the new map will be available during specific periods on each day (listed below).

PUBG Corp will also be giving special goodies to the first 150 players that report any bugs. I’m sure you won’t need to look far to find any.