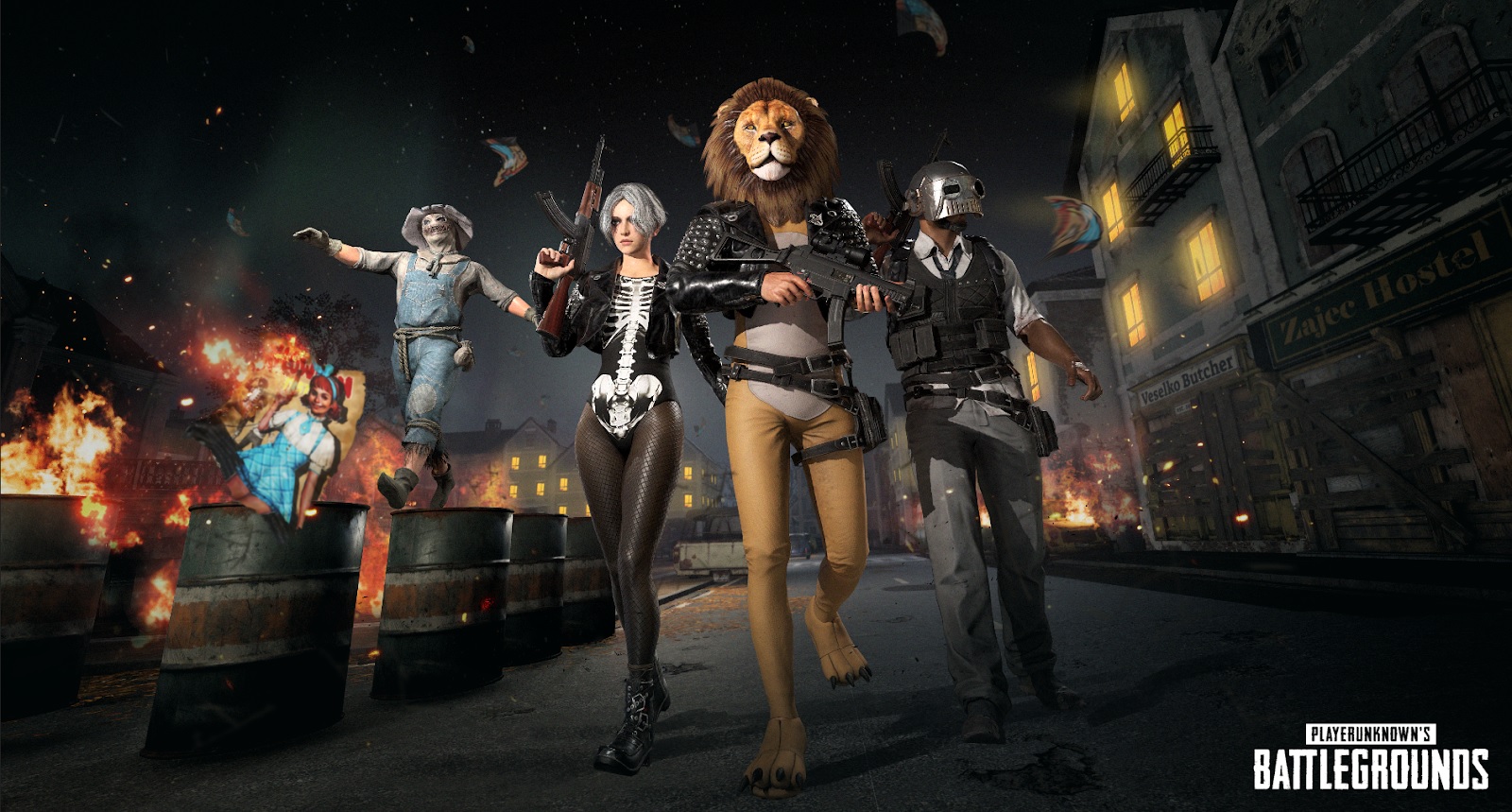 PUBG Corporation has just unleashed the version 4.3 update for PlayerUnknown’s Battlegrounds on consoles and it includes a much-requested feature: crossplay. Finally, Xbox One and PS4 players can duke it out against each other from the comfort of their own console. It doesn’t seem like cross-console parties are in, but players will be able to jump into the same matchmaking pool to battle opponents on each ecosystem.

Update 4.3 also introduces the new “Survival Mastery” progression system to the game. Survival Mastery adds the PUBG ID system, new nameplates and emblems, and character poses alongside a series of challenges that will reward players for meeting specific criteria in a match. A few new weapons have made their way to the console ports, as well, including the DBS shotgun.